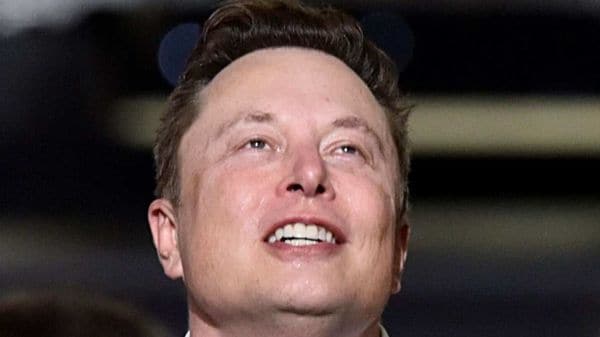 Tesla cars may face some competition in clean mobility options from urban aviation sector being possibly powered on electric energy. This after Tesla CEO Elon Musk recently took to Twitter - in a reply to a tweet - to say that battery power could be coming in just 'three to four years.' Musk's tweet comes shortly after Tesla's battery research team had pointed at its next-generation battery cells being capable of powering urban modes of transport.

While the research team had mostly referred to air taxis being capable of being powered by new-age batteries, Musk has underlined the possibility. "400 Wh/kg *with* high cycle life, produced in volume (not just a lab) is not far. Probably 3 to 4 years," he wrote on Twitter.

While Twitter mostly responded with cheer and expected planes and jets to be battery operated, Musk's reference is most likely aligned towards air taxi options which would carry far less payload. Or at least to begin with.

Personal aviation is an area many are taking keen interest in and Tesla could also benefit from SpaceX's prowess with rockets if it chooses to actively pursue a path in this field of transportation. The California-based company has already become the most valuable auto maker in the world in a meteoric rise hailed the world over. And while some of the objectives and style of functioning at Tesla often appears rather unorthodox - bordering on obnoxious - to many, even critics have begun taking more than just a note of Tesla's journey.