Tesla backtracks from recalling some workers to California plant this week

A paint department supervisor told employees that there was no need to come in this week to Tesla’s factory in Fremont, California.
By : Bloomberg
| Updated on: 28 Apr 2020, 10:00 AM 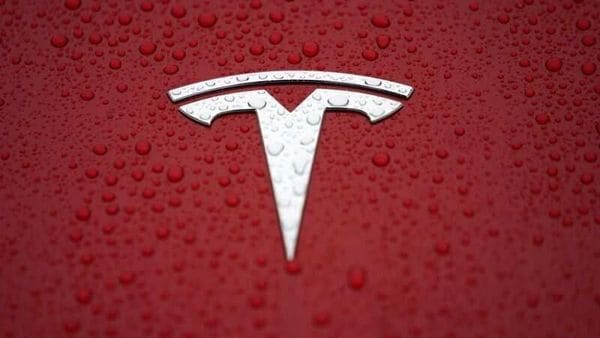 Tesla Inc. has called off having at least some workers return to its lone U.S. vehicle-assembly plant this week and reverted to a plan to bring them back the day after a local stay-home order is scheduled to expire.

A paint department supervisor told employees Sunday in an email seen by Bloomberg News that there’s no need to come in this week to Tesla’s factory in Fremont, California. The company had told some workers in the paint and stamping operations to return April 29, days before San Francisco Bay area health orders are slated to end.

It’s unclear whether select workers in other parts of the plant are still being asked to report back this week. Tesla representatives didn’t immediately respond to a request for comment.

Tesla has about 20,000 employees in the Bay area. Roughly half work at the Fremont factory, while others are spread between the headquarters in Palo Alto, various offices and showrooms throughout the region and several facilities in Lathrop. Before agreeing to halt production last month, the company made arrangements to maintain basic operations with about 2,500 staff.

The area’s stay-home orders were announced March 16, the earliest in the U.S., and have been widely credited with helping to limit the growth in coronavirus cases. A spokeswoman for the health department in Alameda County, where Tesla’s factory is located, said last week that the agency expected to have an update soon on how long its shelter-in-place order will last. For now, it’s slated to end May 3.

The order “appears to be working but we don’t want to risk restoring all daily activities too soon," Neetu Balram, the spokeswoman, said in an email.