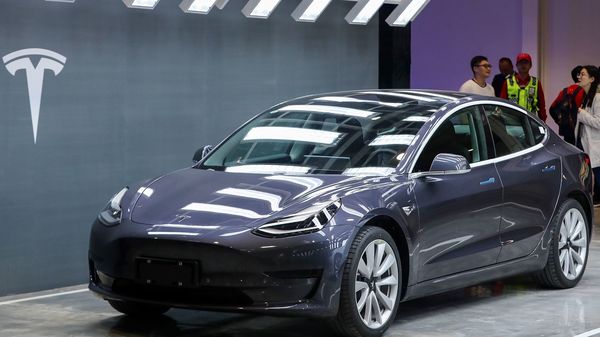 Electric vehicle (EV) maker Tesla has won a contract with the Taiwanese military police to provide them with a fleet of 20 Model 3 electric vehicles.

The Tesla Owners Taiwan Twitter account shared a photo of one of the Model 3 vehicles fitted with the official military license plates.

Tesla Model 3 and Model S have been popular choices among Police departments.

As per report, the Los Angeles Police Department - Hollywood Station has been using a Tesla Model S in traditional black-and-white paint as one of its police cruisers.

In Indiana, the Bargersville Police Department claims that the Tesla Model 3 has been an effective police car.

Additionally, Dubai has already indicated it plans to buy the Cybertruck for its police force.

The Cybertruck will patrol in areas where there are a lot of tourists, according to the Dubai Police Major General Abdullah Khalifa Marri.