Ford is in the midst of a pivot away from sedans to more profitable trucks and SUVs.No launch is more important than the F-150, the top-selling vehicle in America and Ford’s biggest money maker. But deliveries plunged 33% in the quarter as Ford converted two factories to produce the new model.
By :
| Updated on: 07 Jan 2021, 08:57 AM 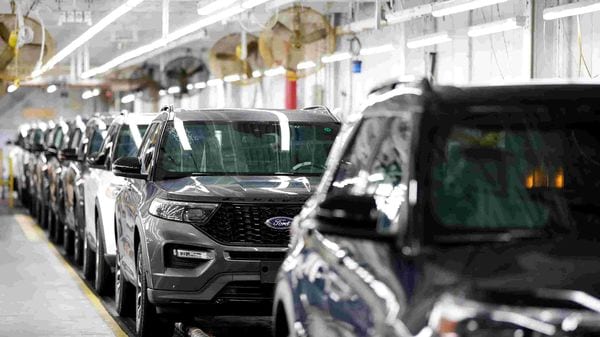 Ford Motor Co.’s US sales fell 10% in the final three months of the year, dragged down by low inventory of a redesigned F-150 pickup as the automaker carried out a complex factory changeover.

The fourth-quarter decline was less than a 12% drop analysts expected, as a 15% plunge in F-Series truck sales was partially offset by gains in sport-utility vehicle deliveries. The Explorer SUV, which struggled in 2019 with a botched launch, became the best-selling midsize SUV in the US in 2020, with sales up 29% in the fourth quarter, the company said Wednesday. 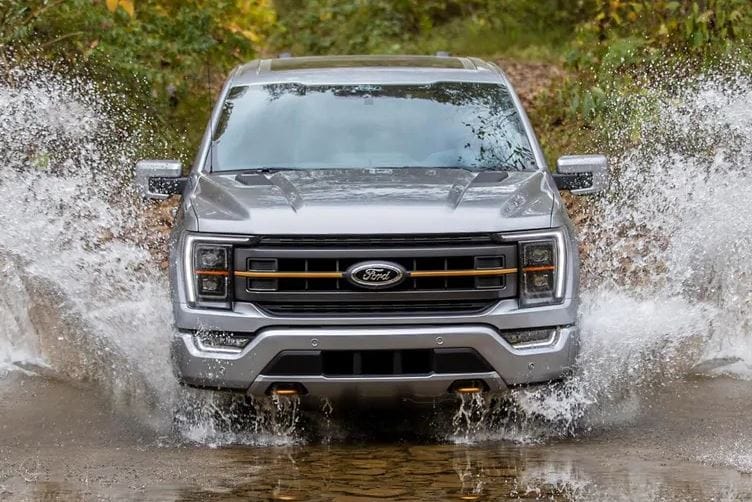 Ford is steadily moving away from sedans and concentrating on bigger products like this new F-150 in the US market.

Ford is in the midst of a pivot away from sedans to more profitable trucks and SUVs, as it rolls out new models such as the Bronco coming this summer and its smaller sibling the Bronco Sport, which debuted at the end of last year and sold 5,120 models in the fourth quarter.

Rival General Motors Co. on Tuesday posted a 4.8% increase in quarterly deliveries to 771,323 vehicles, powered by sales of big SUVs such as the Chevrolet Tahoe and pickups including the GMC Sierra.

No launch is more important than the F-150, the top-selling vehicle in America and Ford’s biggest money maker. Deliveries of the pickup plunged 33% in the quarter as it converted two factories to produce the new model. The company said it couldn’t supply enough of the trucks due to pandemic-related factory shutdowns in the spring and stronger-than-expected demand that followed when the plants reopened.

“That left us short on inventory as we went through the changeover," Erich Merkle, the company’s sales analyst, said in an interview. “But the truck is doing really well. It’s turning in just six days on dealer lots, so essentially as soon as we get them there, they’re gone."

Merkle said Ford had a 53-day supply of the F-Series at the end of the fourth quarter, down from 77 days a year earlier. He said the company expects to build up its stock of trucks by the second quarter and hit a more normal sales pace.

For the year, Ford’s light vehicle sales fell just over 15% to 2,034,708 cars, SUVs and trucks, as it eliminated sedans such as the Fusion and Fiesta from its lineup.