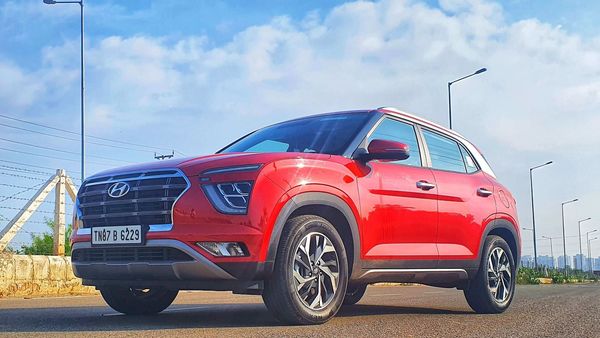 SUVs and MPVs have been controlling over 45% of the industry now.

The world of automobiles has been long inclined towards SUVs. India too is no different, as the country's car buyers have been showing keen interest in the utility vehicles such as compact SUVs, crossovers, and large SUVs as well. As it appears, in the last five years, SUVs and MPVs have been controlling over 45% of the industry now.

The medium and high-income group customers prefer the utility vehicles most, as compared to the other segments. The growth in this segment has been fuelled by several factors such as the higher income than in the past, the launch of new products in the domestic market, etc.

The models like Maruti Suzuki Vitara Brezza, Hyundai Creta, Kia Seltos, Mahindra Thar, Tata Nexon, Tata Harrier have witnessed high demand in the UV segment in the last few years. A host of new models are being planned to be launched in the segment in FY2022, which is also likely to boost the demand further for utility vehicles.

An interesting fact is that Mahindra, which used to be the largest SUVG manufacturer in India has been displaced by Hyundai from the top spot in this category. The reason behind this is the lack of innovation and impressive design from the homegrown brand, while Hyundai has upped the game way much further with the Creta.

In the last five financial years, the SUV segment has witnessed a growth of 35%, 49%, 3%, 15%, 20% respectively between FY17 and FY21. Other segments like hatchbacks, sedans, and MPVs were way much behind than the SUVs. This was much higher than the overall passenger vehicle segment growth rates, as the PV segment as combined witnessed growth rates of 8%, 9%, 3%, -17%, -2% respectively between FY17 and FY21.

Hatchbacks are still the largest chunk holder in the industry, contributing to around 50% of the overall passenger vehicle sales. On the other hand, the sedans are contributing around 18-19% of the total PV population in the country. However, the hatchbacks and sedans are declining at a rapid pace than the overall industry, and a major chunk of the buyers are shifting towards the utility vehicles.