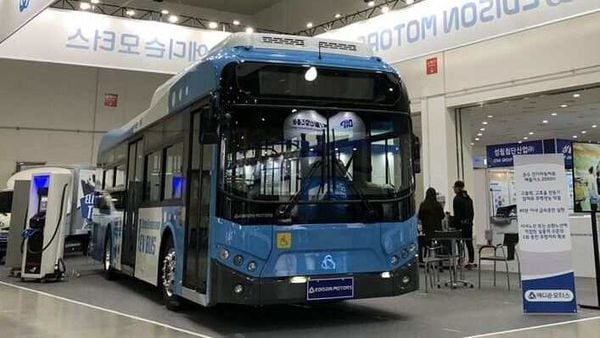 The delegation led by Managing director Y K Lee met the chief minister at his official residence and expressed their desire to set up an electric vehicle plant in Uttar Pradesh, a government spokesperson said.

According to him, Lee said they have plans to invest ₹500 crore to ₹700 crore in the first phase, ₹1,000-1,500 crore in the second phase and ₹2,000-3,000 crore in the third phase of its electric vehicle plant which would create employment opportunities for thousands of people.

More than 90 per cent components will be made in the state which would benefit its MSME sector. Work on identifying land near Lucknow and Yamuna Expressway for setting up the plant was on, he said.

Assuring all possible help, the chief minister stressed that efforts were on to review the electric vehicle policy to make it more attractive, the spokesperson said.