Xiaomi's reported foray into smart mobility space comes as it seeks to diversify its revenue streams from the smartphone and electronics business.Great Wall will also offer engineering consultancy to Xiaomi in order to speed up its EV project.
By : HT Auto Desk
| Updated on: 26 Mar 2021, 10:02 AM 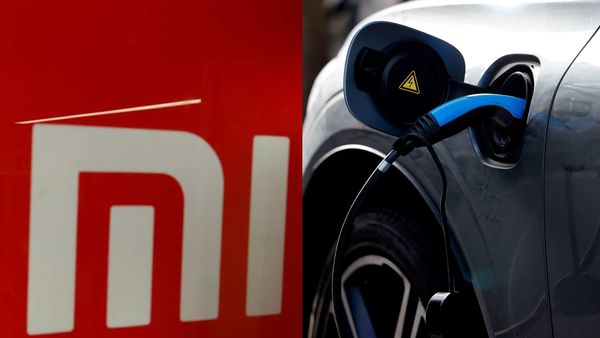 With Tech companies like Apple, Huawei and Foxconn foraying into the automotive space, Xiaomi has become the latest to join the pack. The smartphone maker has plans to build electric vehicles using automaker Great Wall Motor's factory under its own brand name, as per a source-led report by Reuters.

One of the world's biggest smartphone makers, Xiaomi plans to launch its first EV around 2023. Its vehicles will be able to connect with other devices in its product eco-system. The tech company aims to market its vehicle as a mass product, just like the broader positioning of its other electronics products. The report further stated that Great Wall will offer engineering consultancy to Xiaomi in order to speed up its EV project. Though the automaker hasn't before offered manufacturing services to other companies, both the companies are expected to announce the partnership as early as next week.

The smartphone maker's foray into smart mobility space comes as it seeks to diversify its revenue streams from the smartphone business that is pegged to carry razor-thin profit margins.

After the report, eight-year-old Xiaomi's share prices jumped as much as 6.71% in early Friday trade while Great Wall's Hong Kong and Shanghai share prices rose more than 8% and 7% respectively.

Xiaomi's move is a part of the latest trend of close coordination between automakers and tech firms to develop smarter vehicles with technologies such as smart cabins and autonomous driving. China's search engine provider Baidu had announced in January that it plans to make EVs using Geely's auto plant.

Alongside smartphones, Xiaomi also makes other electronic and internet-connected devices such as television sets, wearables, scooters, air purifiers and rice cookers, among others. The company's founder and CEO, Lei Jun, believes that the tech firm's expertise in hardware manufacturing will help accelerate the design and production of its EVs.