Home Auto News From Apple To Now Huawei, Why Phone Makers Are Driving Towards Making Cars

From Apple to now Huawei, why phone makers are driving towards making cars

Apple car may be five years away but Huawei is reportedly in talks with two Chinese car makers for its production models.
By : HT Auto Desk
| Updated on: 27 Feb 2021, 09:00 AM 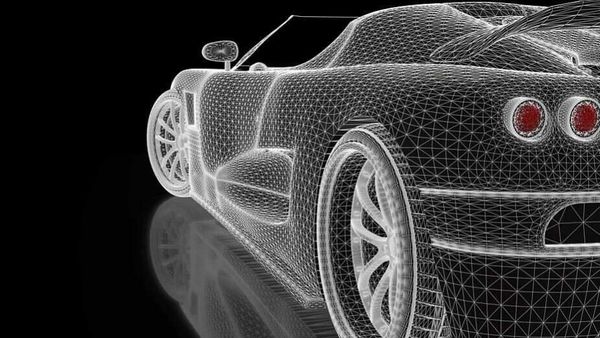 The rivalry in the automotive world may not be all about car makers competing with each other but taking on tech giants who have previously ruled the world of smartphones and other gadgets. While new-age cars being loaded with more and more gadgetry is one aspect, tech titans like Apple and now even Huawei are reportedly planning to make or sell cars. Or perhaps even both.

Reuters recently reported that China's Huawei has plans of entering the world of automobiles as early as by the end of this year. Relying on information from sources, a report suggests that the first production models are being given final touches and that the company is in discussions with at least two Chinese car makers for the manufacturing process.

While Huawei hasn't confirmed its plans of entering the automotive fray, it is possible that there may be some credible weight to the report. Not that manufacturing mobile phones isn't profitable but with the advent of electric vehicles and with cars being packed to the brim with features, it was always only a matter of time before electronics' companies began testing waters.

Much like Huawei's reported plans, not much is known about Apple's dabble in the automotive world either. There were reports the US company was in talks with Hyundai but that fizzled out. Then there were reports it was in talks with Nissan but not much has come from that either. What is strongly suspected is that Apple is readying its self-drive vehicle which, while it may take around five more years to actually come to markets, could mark a major shift in the business of making and selling cars.

But what could all of this mean for traditional car makers who have anyway played catch up to the likes of Tesla, a company that has a formidable lead in the EV segment? The age-old way of doing business, say many market watchers, is the sure-shot way of going extinct. Business models are changing constantly and whether battery-powered cars or conventional vehicles, the need to adapt to not just survive but prosper is being underlined time and