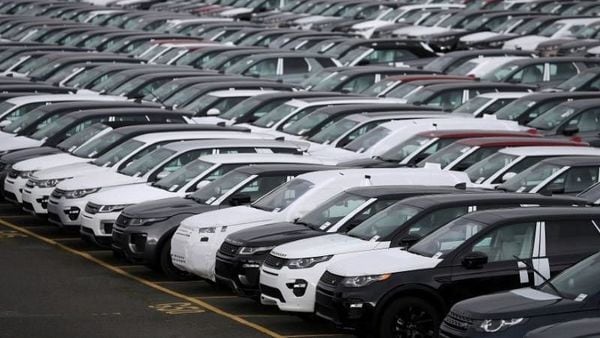 LONDON (Reuters) - British automotive output dropped by an annual 4% in October, the 16th month out of the last 17 to record a fall, as demand from both domestic and overseas buyers decreased, according to a trade body.

Production stood at 134,752 cars last month, hit by a nearly 11% drop in demand from Britons and a 2.6% drop in export demand, which accounts for roughly 80% of output, statistics from the Society of Motor Manufacturers and Traders (SMMT) showed.

The global automotive industry has had a torrid year, hit by declining sales in China, trade war worries between the world's two biggest economies, a slump in diesel sales in Europe and the need to invest heavily in electrification.

Model changeovers at some sites were also blamed by the SMMT which has called for Britain to negotiate the closest possible trading relationship with the European Union after Brexit as part of a trade deal due to take effect in 2021.

"To safeguard it, we need to work closely with the next government to ensure frictionless trade, free of tariffs, with regulatory alignment and continued access to talent in the future."