Shanghai could soon get robotaxi service

China's Didi Chuxing has launched a robotaxi test service in Shanghai where customers within a designated area will be able to hire free on-demand rides.
By : Reuters
| Updated on: 27 Jun 2020, 04:40 PM 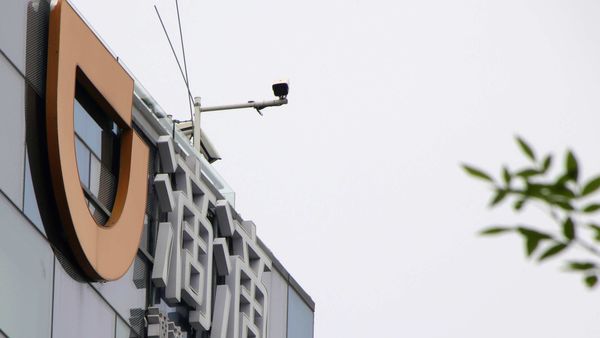 FILE PHOTO: Logo of Didi Chuxing is seen at its headquarters building in Beijing, China.

Chinese ride-hailing giant Didi Chuxing, backed by SoftBank Group, launched a test robotaxi service in a Shanghai suburb on Saturday after installing V2X (Vehicle to Everything) hardware throughout the area.

Under the test, customers within a designated area will be able to hire free on-demand rides using Didi's autonomous vehicles, which currently also have safety drivers, the company said.

V2X enables autonomous vehicles (AVs) to communicate with their surroundings and Didi has installed equipment at major junctions within the test area to minimize safety blind spots and coordinate communication among its fleet, it said.

(Also read: China's Didi Chuxing aims for one million robotaxis on its platform by 2030)

A broader rollout of V2X equipment to improve the use autonomous vehicles would require coordination with government, Meng told Reuters in an interview. 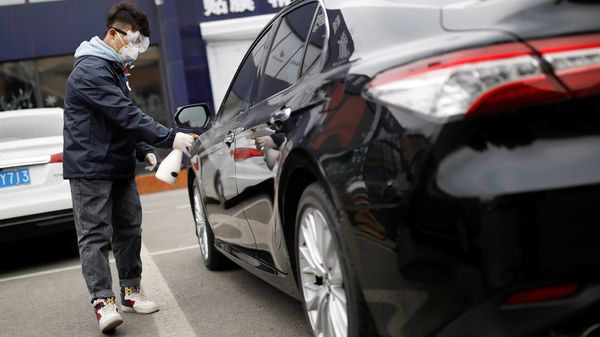 FILE PHOTO: A staff member disinfects a vehicle at a service centre of car-hailing service Didi Chuxing in China. (REUTERS)

However, it would take at least a decade of continued investment before AV technology passed critical technology, business and regulatory milestones, he said in a statement.

Didi last month completed a more than $500 million fundraising round for its autonomous driving unit, which has more than 400 staff globally.

It is using vehicles with the Volvo, Lincoln and BYD marques in the current test.

Three-year-old WeRide, which is backed by Nissan, Renault and Mitsubishi, is testing cars in Guangzhou and has installed some V2X equipment in its test area.