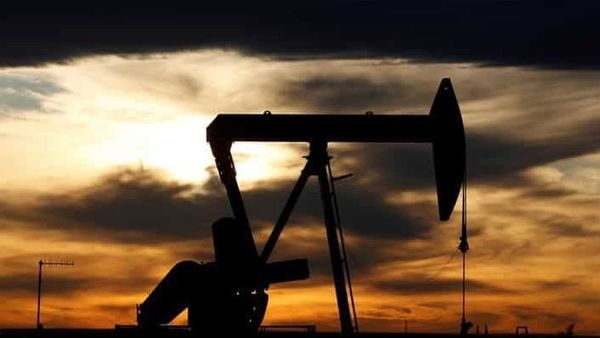 The Russian energy ministry has told domestic oil producers to reduce oil output by around 20% from their average February levels, two industry sources told Reuters on Monday, which would bring Moscow in line with its commitment under a global deal.

The Organization of the Petroleum Exporting Countries and other large oil producers led by Russia, a group known as OPEC+, agreed to cut their combined oil output by 9.7 million barrels per day (bpd) in May and June in order to combat oversupply triggered by the coronavirus crisis.

With other countries, such as the United States and Norway, which are not a party to the OPEC+ deal, the reduction in total global oil output could be 20 million bpd, or a fifth of the world's oil production.

Under the deal, Moscow has to cut its oil production by 2.5 million bpd from May and using the reference level of 11 million bpd - the figure which includes crude oil only and exempts gas condensate, a type of light oil.

Russia, where output of a gas condensate stands at 0.6-0.7 million bpd, does not give breakdown for production of oil and gas condensate. In February, the combined output stood at 11.29 million bpd.

Sources, familiar with the plans, said the Russian energy ministry told oil producers last week to cut their oil output by 19-20% from the levels of February, which would bring Moscow's oil production level in line with the deal's targets.

The energy ministry and leading oil producers did not immediately respond to requests for comment. Export volumes, unlike production, have not been limited by the global deal.

Russian companies have significantly revised down their plans for oil exports in May following the global oil output cut deal by OPEC+, three company sources and two traders told Reuters on Thursday.

So far this month, oil and gas condensate production in Russia stood at 11.27 million bpd, an energy industry source said, down from 11.29 million bpd on average last month.