Retirement is a word Lewis Hamilton hasn't heard yet. And that's good news

Lewis Hamilton has signed only a one-year contract extension, casting doubt on the intentions for 2022.Lewis Hamilton, however, says he doesn't feel he is currently at the end and that the next eight months are crucial.
By : Reuters
| Updated on: 26 Mar 2021, 09:13 AM 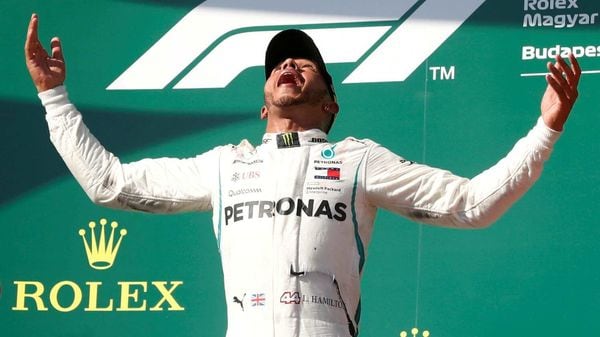 Seven times Formula One world champion Lewis Hamilton indicated on Thursday he was unlikely to retire at the end of a season that he hoped would be the most exciting yet.

The 36-year-old Mercedes driver has signed only a one-year contract extension, casting doubt on the intentions for 2022 of the sport's all-time most successful driver and leading personality.

"In the current position I'm in, I don't feel like this is the end," the Briton told reporters ahead of Sunday's season-opening Bahrain Grand Prix when asked if he was thinking it could be his last year.

"We've got these (rule) changes that are happening next year which are exciting. I think this looks like it could be the most exciting season yet, we've got new teams, we've got new formats (it's) getting closer.

"I don't feel like I'm at the end. The next eight months or so I'll find out whether I'm ready to stop or not, I don't think I will personally, but you never know." 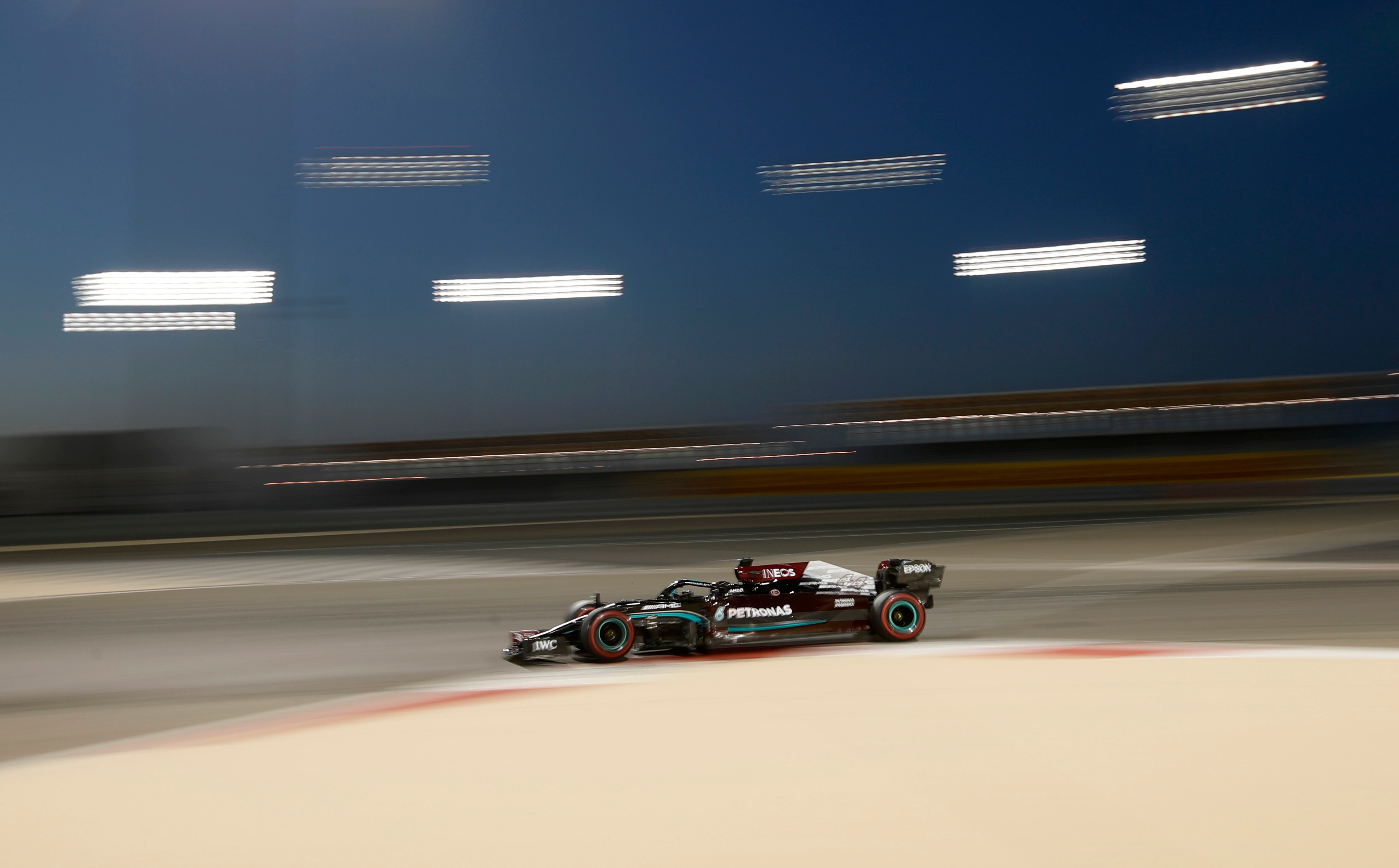 Hamilton's Mercedes team have won the last seven drivers' and constructors' titles while the Briton is set to become the first driver to win 100 grands prix with his career tally currently on 95.

He has plenty of outside interests, however, in music and fashion and has also become a prominent campaigner for diversity and equal rights.

"I don't quit when the going gets tough," said Hamilton. "I wanted a one-year deal... I'm fully committed to this sport. I think this sport is in the best place it's been in terms of steps we are taking.

"I love what I'm doing. I've arrived more excited than I have in a long time... we're going to have a really great battle, one way or another, and that's what I've always loved."

The 2021 season is the last before major rule changes and Mercedes are expected to face a tough task after a difficult three-day test in Bahrain with a car that appeared tricky to handle.

Rivals Red Bull, with hungry young Dutch driver Max Verstappen and experienced Mexican Sergio Perez, had a much better test and looked in good condition to mount a challenge.

"We're in the best shape we can possibly be in considering that we only had three days of testing," said Hamilton.

"There's been a huge amount of analysis, the engineers and guys back at the factory... to try and understand, churn the numbers, quantify and make improvements. I think we come here positive."