Renault to restructure French factories in bid to slash costs

Renault is aiming to find 2 billion euros ($2.22 billion) in savings over the next three years as it shrinks production and hones in on key car models.The company faces a slump in demand that has been exacerbated by the coronavirus crisis.
By : Reuters
| Updated on: 29 May 2020, 04:13 PM 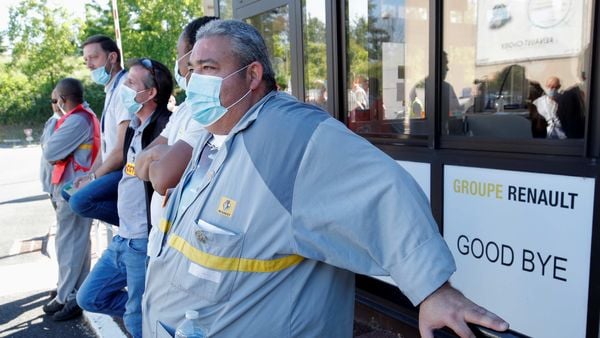 Renault said on Friday it was launching talks with unions to restructure several French car plants, potentially leading to closures, as it confirmed plans to cut around 15,000 jobs worldwide.

Faced with a slump in demand that has been exacerbated by the coronavirus crisis, Renault is aiming to find 2 billion euros ($2.22 billion) in savings over the next three years as it shrinks production and hones in on key car models.

"We thought too big in terms of sales," Interim Chief Executive Clotilde Delbos told a conference call, adding the firm was "coming back to its bases" after investing and spending too much in recent years.

The company plans to trim its global production capacity to 3.3 million vehicles in 2024 from 4 million now, focusing on areas such as small vans or electric cars as it is freezing manufacturing expansion in countries like Romania.

The company - due to bring ex-Volkswagen executive Luca de Meo on board as CEO in July - said it would also slash costs by cutting the number of subcontractors in areas such as engineering, reducing the number of components it uses and shrinking gearbox manufacturing worldwide. 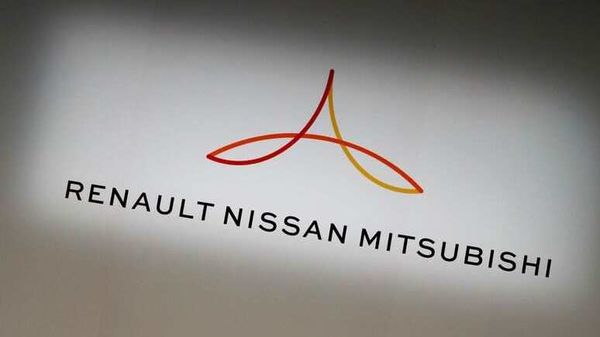 File Photo of the logo of the Renault-Nissan-Mitsubishi alliance. (REUTERS)

Japanese partner Nissan, alongside which it hopes to find additional savings by producing more cars jointly, this week also outlined a plan to become smaller and more efficient.

Renault said the restructuring measures, including job cuts and employment transfers that would affect just under 10% of its global workforce, would cost 1.2 billion euros.

The group, which is 15% owned by the French state, said some plants like the one in Flins, close to Paris, where it makes its electric Zoe models, could cease to assemble cars and centre on recycling activities, instead.

Six sites in all, including a component factory in Brittany and the Dieppe factory where the group's Alpine cars are made, will be under review.

Unions in France have said they feared the measures could lead four sites to shut, though outright closures are likely to lead to a public backlash.

The government has said it will not sign off on a planned 5 billion euro state loan for Renault until management and unions conclude talks over jobs and factories in France.

Renault was already under pressure when the coronavirus pandemic hit, posting its first loss in a decade in 2019. Like its peers, it is now trying to juggle a slump in revenue with industry-wide changes such as investment needed to produce more environmentally friendly vehicles.