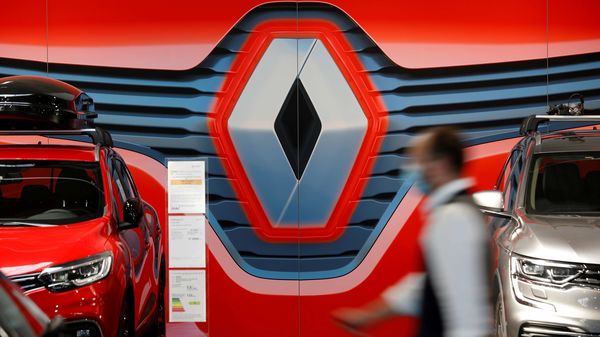 Renault is likely to modify its electric vehicle strategy in coming days with a change in approach this year. According to a report on Reuters, the carmaker is planning to go back to its French roots and try to revive some of its classic cars in a new avatar.

According to the report, Renault CEO Luca de Meo is likely to revive some best-selling Renault models from the past in electric avatars. More details on this is awaited as we get closer to midweek, when Renault is expected to unveil its new strategy on January 14.

As of now, it is expected that de Meo will propose a turnaround plan for the French carmaker to improve its sales. He is likely to focus on the product ranges the company will bet on - including rebirth of some of Renault's classics from the past.

Struggling with fund crunch, the French auto major has announced 2 billion euros to save costs and reduce jobs in its bid to improve margins and boost the group's performance. However, things have not gone as the carmaker expected after the Covid-19 pandemic and a looming Brexit has shaken up the auto industry in Europe.

According to sources, the new Renault CEO will unveil electric versions of at least four Renault small cars introduced in the early 1960s. There will also be a revived, electric version of another popular 1970s and 1980s model, based on the R5 or its successor the "Super Cinq," the sources added.

"Luca de Meo is very focused on the products, and his strategy plan will be too," one of the sources said.

Among other Renault brands, the group will also present three new electric models for the Alpine sports car brand, the sources added.

One of Renault's challenges will be to create distinct identities for each of the brands, which also include low-cost Dacia and Russia’s Lada.

The company has already indicated that it wants to focus on a smaller number of models and hone in on profitable products, especially in the compact segment, as well as potentially exiting some markets, reversing the global push based on volumes under former boss Carlos Ghosn.