Renault's planned dividend had already been cut by two thirds from the 3.55 euro per share pay-out on 2018 earnings as the firm's profitability had dropped in 2019, well before the coronavirus outbreak.
By : Reuters
| Updated on: 09 Apr 2020, 10:25 AM 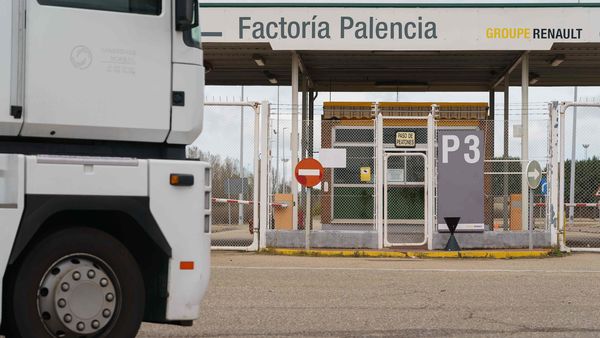 French car maker Renault's board will meet on Thursday to decide on possibly dropping the dividend payment this year in light of the coronavirus crisis, three sources familiar with the situation have told Reuters.

A Renault spokesperson was not immediately available for comment.

While several automotive companies such as Michelin and Ford have already decided to reduce or suspend dividends on 2019 earnings in order to preserve cash, Renault so far has not said whether it may do the same. It had earlier proposed to pay a 1.1 euro per share dividend.

Shareholders will vote on the issue at a delayed meeting that will probably take place in May or June.

(Also read: Volkswagen’s record $3.6 billion dividend is under review due to coronavirus)

The planned dividend had already been cut by two thirds from the 3.55 euro per share pay-out on 2018 earnings as the firm's profitability had dropped in 2019, well before the coronavirus outbreak.

But the French government is asking companies in which it is a shareholder to go further than that and pay no dividend at all, especially if they are receiving state aid to get through the crisis, such as temporary unemployment.

Several board members who represent staff have already called on Renault, which is 15% state-owned, to scrap the dividend.

Workers at all Renault's French factories are receiving unemployment benefits, which helps the company to keep them on the books. Another 16,000 white-collar Renault workers in the Paris region are also using temporary unemployment for half of their working day.

Renault, which is implementing a restructuring plan that involves asset sales and an exit from its least profitable markets, may also announce that its management may take a pay cut this year, one of the sources said.

Already shaken by charges against its former chief Carlos Ghosn and forced to halt production on its main markets, the firm's shares have fallen 56 % since the start of the year.