Renault and Stellantis cut some production as chip shortages bite 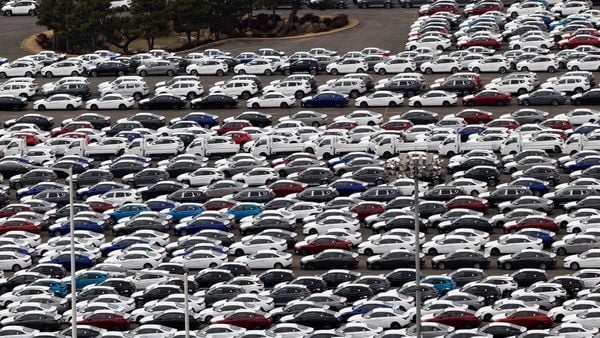 Renault and Stellantis are both suspending car production at several factories as they grapple with a worldwide shortage of crucial semiconductors, the companies said.

Carmakers around the world have been hit by the shortage of chips used in engine management and driver-assistance systems, which mainly come from Asia and especially Taiwan.

The Covid-19 crisis has driven up demand for chips used in electronics such as laptops and phones and manufacturers are struggling to keep up, with some Chinese suppliers also hit by US sanctions by the former Trump administration.

France's Renault will suspend production at one site in France and two in Morocco and Romania next week for several days, a company spokeswoman said on Friday, without giving details of the likely impact on output.

Stellantis, the carmaker born out of the merger of France's PSA and Italy's Fiat Chrysler, is also feeling the pinch.

The shortage led it to suspend production at its Eisenach factory in Germany on Friday, where it makes Opel cars, and its Zaragoza plant in Spain, which turns out Citroens and Opels, was also affected, a spokeswoman said.

Union sources have told Reuters that Stellantis planned to slow production at its Melfi plant in Italy next week and furlough 7,000 workers.

Other major carmakers including Ford, Toyota Motor Corp and Volkswagen have also been affected by the shortage of semiconductors.