California Governor wants to put money in pockets of people instead of a cutting fuel tax which may or may not ensure oil companies passing on the benefit.
By : HT Auto Desk
| Updated on: 24 Mar 2022, 06:49 AM 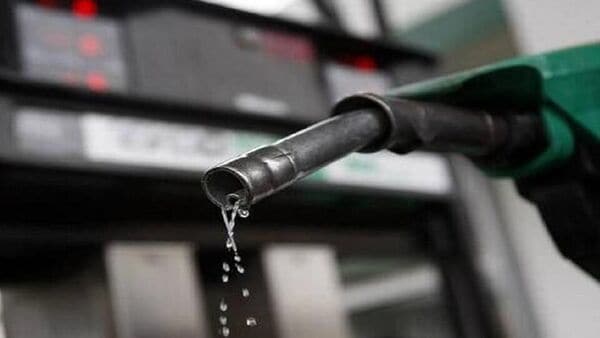 If you thought the sky-high petrol and diesel prices in India are adding an enormous pressure on your wallet, it may come as a sort of small consolation that this pressure is being felt by people in most other parts of the world, including the United States. With crude oil prices shooting up in the aftermath of Russia invading Ukraine, Americans are now paying more than they ever have for each litre - or galleon - than ever before. To reduce the pressure, California Governor Gavin Newsom has reportedly suggested measures that include giving tax breaks to state residents.

Petrol prices in California hit a record high on Wednesday with a gallon - around 4.56 litres - at $5.88. This translates to a little under ₹100 per litre at current exchange rates. While the surging crude oil prices in the international market is being blamed, it is also true that California has the second-highest tax on fuel among all US states, at 51 cents per gallon. Pennsylvania comes in at No.1. One obvious way to help motorists is to bring down the tax but it is reported that there is a fear oil companies may not always pass the benefit to the end customer.

As such, Newsom wants to think out of the box. 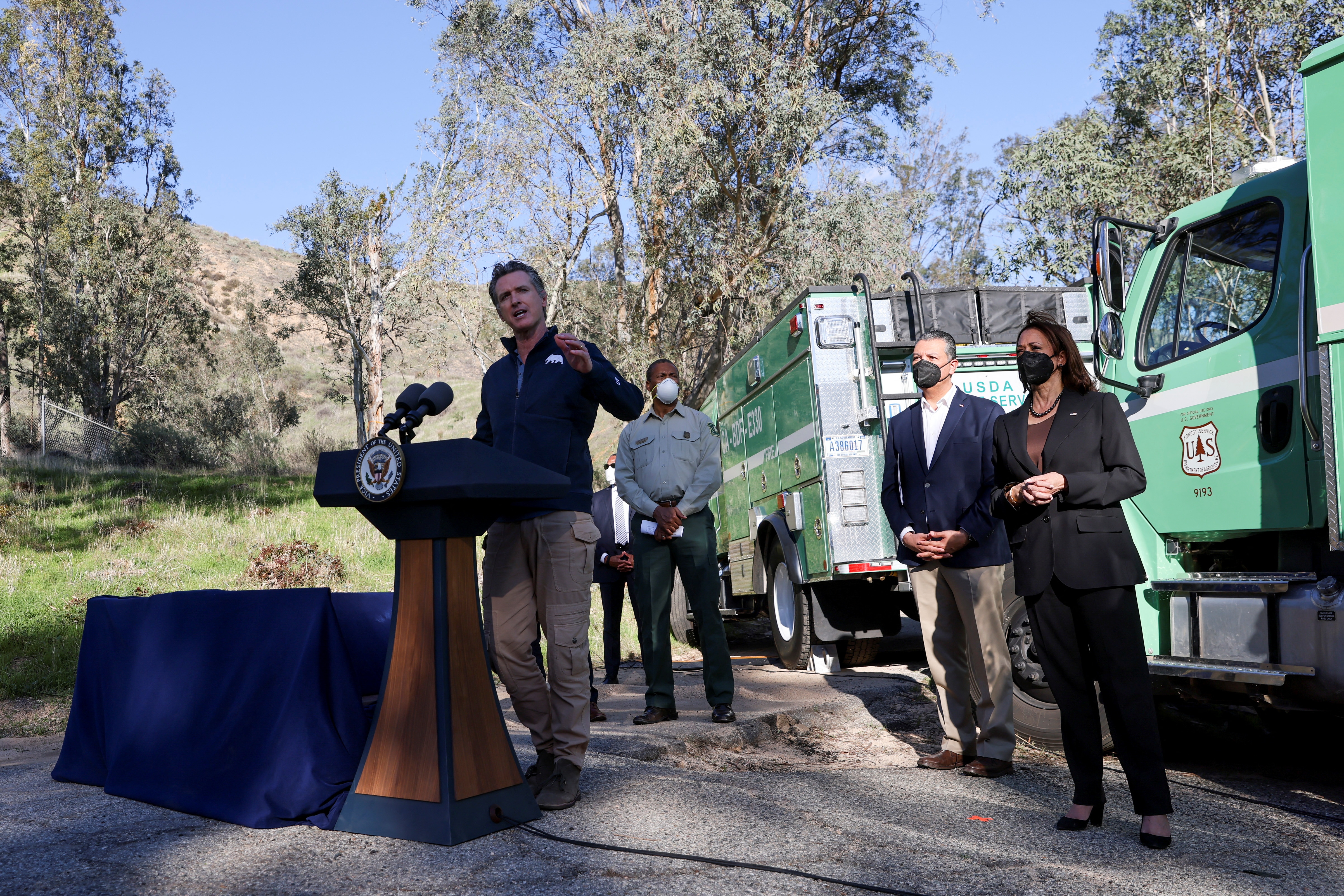 As per reports based on communication from his office, Newsom believes the average California resident spends $800 each month on petrol. Therefore, each car owner ought to get debit cards worth $400 for up to two vehicles registered in the state. This amount is uniform regardless of what car one has or what economic or social strata the car owner may belong to.

In order to also help those who may not have vehicles of their own, Newsom has proposed free travel on buses and trains for a period of three months. The proposal calls for $750 million to be given to transit and rail agencies which, according to the Governor's office, be enough to provide free rides to three million people each day.

Newsom, a Democrat, explains that these decisions are likely to not just protect people from fuel price fluctuations but also promote cleaner form of transportation, especially if more people start opting for public transit options. Of course, the proposals have to first be approved by the Legislature. And there's some degree of resistance because many believe tax breaks for even the rich isn't required and instead, rebates should be for those with a certain salary. Still others believe that funds ought to be used to further incentivize electric vehicles even if California has a sizable chunk of battery-powered personal vehicles already.