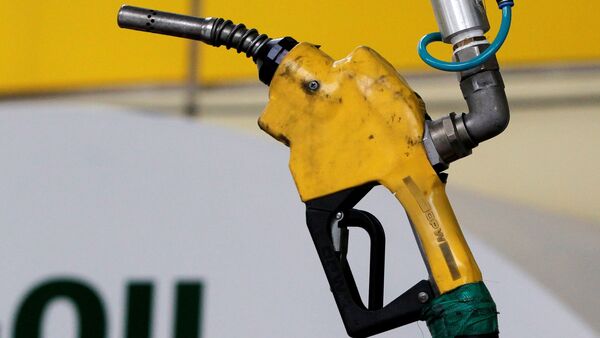 Petrol and diesel prices have been increasing daily and show no sign of coming down.

Also, with this latest hike, petrol now costs ₹99.41 per litre in Delhi, while diesel costs ₹90.77 per litre in the national capital. Another price hike, which is expected early this week would breach the diesel price breaking ₹100 a litre barrier.

The hike on Monday comes following the price surge on Sunday when petrol and diesel prices were increased by 50 paise a litre and 55 paise a litre, respectively, which took the total hike in rates since the resumption of daily price revision less than a week back to ₹3.70-3.75 per litre.

Meanwhile, the government has been accused by its opposition of earning ₹26 lakh crore through excise duty on petrol and diesel in about eight years.