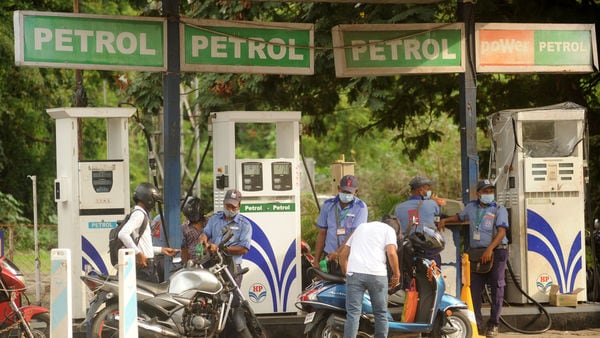 There is just no let up in the surge in petrol and diesel prices in the country as the first day of June also witnessed hikes in the four metropolitan cities. After reaching triple-digits for the first time ever, petrol rates in Mumbai are now inching close to ₹101 while diesel rates are also closing the gap.

The hike in prices on Tuesday was the 17th such increase in fuel rates since May 4 and in Mumbai, a litre of petrol is currently at ₹100.72, around double of what the fuel costs in New York. Diesel is not too far behind with a litre at ₹92.69.

The variations in petrol and diesel prices are due to the different local taxes and levies imposed by different states in the country. The final price also has a large chunk of taxes imposed by the central government. The daily revision in prices is caused by changes in the international crude oil prices as well as currency exchange rate.

Global demand for oil has fallen significantly owing to pandemic-related factors but as per a report in Reuters, The Organization of the Petroleum Exporting Countries (OPEC) and its allies may increase output as demand is seen to be stabilizing of sorts. This has led to oil prices in the international market rising which would be having an impact on fuel rates in India. Many, however, point out that even when prices were low, the benefit was hardly ever passed on to the Indian consumer.