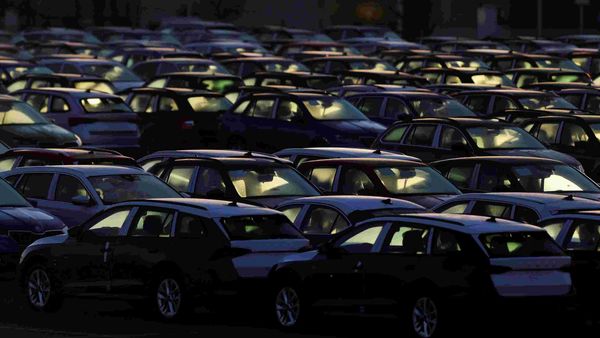 SIAM notes that many OEMs have registered improved sales vis-à-vis the past few months.

According to the latest data by the Society of Indian Automobile Manufacturers (SIAM), two-wheeler sales were also down 15.24 per cent at 12,81,354 units as compared to 15,11,717 units in the same month last year.

"After a few consecutive months of plummeted sales in a post-Covid scenario, there are signs of green-shoots in passenger vehicles and two-wheelers, where the year-on-year degrowth is much lesser than the previous months," SIAM President Rajan Wadhera said.

The sales numbers in the month of August would indicate if this is a sustainable demand and not just a pent-up demand, he added.

Similarly, SIAM Director-General Rajesh Menon said the July sales were significantly better than the preceding months and it instilled some confidence in the industry.

"Many OEMs (original equipment manufacturers) have registered improved sales vis-à-vis the past few months, and this brings back a sentiment of resolve to the sector," he noted.