As per the latest data by the Society of Indian Automobile Manufacturers (SIAM), passenger vehicle exports in the first half of 2020-21 stood at 1,55,156 units as compared with 3,65,247 units in the year-ago period.

"This can be largely attributed to the Covid-19 related disruptions globally, which has led to closure of plants and dealerships, supply chain disruptions, curfews in cities and interruptions in international trade," SIAM Director General Rajesh Menon told PTI. 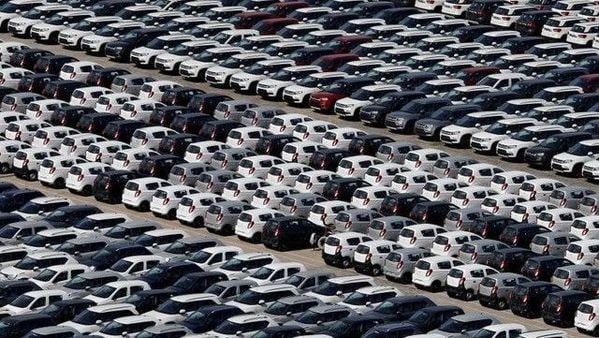 However, with relaxation in lockdown norms globally, exports have improved in the recent past and the monthly shipments in second half of the current fiscal are expected to be higher than earlier months, he added.

All the major PV exporters saw significant drop in their overseas shipments during the first six months of the current fiscal.

Ford India shipped 26,089 units to overseas markets during the period under review, down 63.69 per cent from April-September last fiscal.

Similarly, Volkswagen India exported 15,492 units during the period under review, down 59.13 per cent from April-September 2019-20.