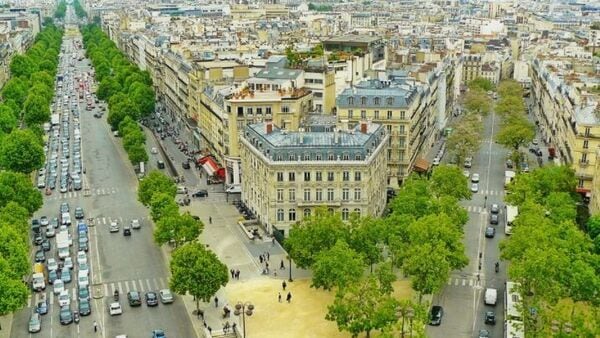 Officials in Paris on Thursday said that plans of barring vehicles in the center of the city is being delayed after it was previously planned for implementation this year itself. Citing more time required to put the changes in place for the plan, the traffic reduction and restriction plan will now take another two years to be enforced.

In May of last year, officials had announced the complete decongestion plan of Paris Centre district by barring vehicles from entering here. Referred to as the ‘tranquil zone’, the area would be off limits to cars and motorcycles.

The overriding idea behind the move is to bring down pollution levels in Paris even if cars of residents of this area in particular, along with taxis, would be permitted to move. But while the move may clearly have its benefits, it also brings its own set of challenges.

The restriction, when enforced, is expected to severely impact daily travel of locals as well as tourists. There is also some degree of confusion about exemptions planned. Those with a specific purpose of reaching a location in Paris Centre district would reportedly be permitted in vehicles. Deputy Mayor David Belliard previously told a press conference that it is through-traffic that is being targeted through the measure.

With big plans for Paris ahead of the 2024 Summer Olympics here, the move could potentially have merits but it is not clear now if implementing it closer to the international sports event would bring in the benefits being aimed for.