OPEC and its allies including Russia had agreed to cut production by a record 9.7 million barrels per day until the end of June, which then had been extended into July.However, the record cuts are most likely to be eased to 7.7 million bpd from August until December, sources said.
By : Reuters
| Updated on: 01 Jul 2020, 12:46 PM 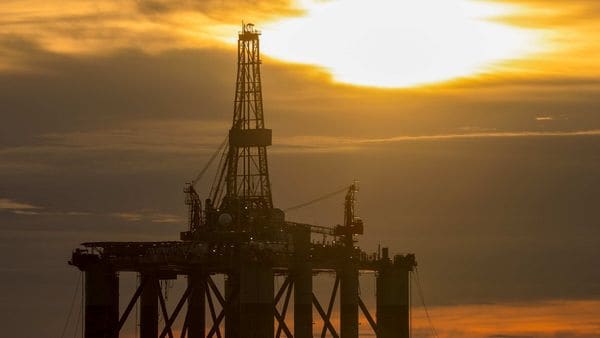 OPEC and Russia will likely ease record oil production cuts from August as global oil demand recovers and prices have bounced back from their lows, four OPEC sources told Reuters.

OPEC and its allies including Russia, know as OPEC+, had agreed to cut production by a record 9.7 million barrels per day, or 10 percent of global demand, from May to support oil prices as demand plunged because of the coronavirus pandemic.

Record cuts were meant to last until the end of June but then had been extended into July. The sources said no discussions have taken place so far about extending the record cuts into August, meaning they were most likely to be eased to 7.7 million bpd until December.

"A further extension is unlikely unless there is another downward move in demand," one OPEC source said.

Key OPEC ministers will meet in mid-July at a panel, known as the Joint Ministerial Monitoring Committee (JMMC), to recommend the next level of cuts.

Oil prices have recovered to above $41 a barrel from a 21-year low below $16 a barrel in April, helped by OPEC cuts and a recovery in demand as governments ease coronavirus lockdowns.

Saudi Arabia, OPEC's de facto leader, and Russia have to perform a balancing act of pushing up oil prices to meet budget needs while not driving them too high to avoid a resurgence of U.S. shale production.

Russian Energy Minister Alexander Novak said this month Moscow was happy with the current oil price. U.S. output has plunged by a record 2 million bpd, but there are signs it is recovering quickly.