Vroom's listing comes as auto retailers increasingly turn to e-commerce to close deals without a handshake and arrange for vehicles to be picked up or delivered without requiring customers to visit stores.
By : Reuters
| Updated on: 10 Jun 2020, 08:16 AM 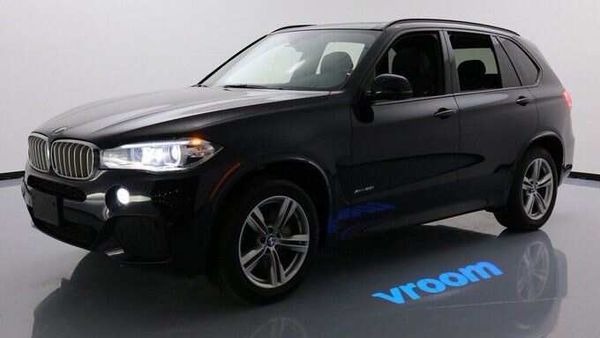 Shares of online used car seller Vroom Inc more than doubled in their Nasdaq debut on Tuesday, as the US IPO market continued its recovery after the coronavirus crisis slammed the brakes on new listings.

The blockbuster initial public offering (IPO) highlights the strong appetite for new stock offerings by companies with an online-focused business against the backdrop of the Covid-19 pandemic.

Vroom's listing comes as auto retailers increasingly turn to e-commerce to close deals without a handshake and arrange for vehicles to be picked up or delivered without requiring customers to visit stores.

The company saw a dip in demand at the outset of the pandemic in March but has since seen record e-commerce sales.

"What we saw was consumers were gravitating towards the model even more than before," Vroom Chief Executive Paul Hennessy said in an interview.

"We're in the very early stages (of e-commerce auto sales). Still only about 1% of cars are sold online, a paltry number compared to other sectors. We except this to grow," said Michael Farello, who is on the board at Vroom and is managing partner at private equity firm L Catterton, which invested in Vroom in 2015.

Some eight companies completed their IPOs last week with all raising more money than originally planned, for the first time in two years.

Vroom reported a more than two-fold rise in sales at its e-commerce business in the first quarter of 2020.

Revenue in the quarter jumped 60% from a year earlier, while net loss attributable to Vroom's common stockholders narrowed to nearly $41.1 million from $45.1 million.