Ola, Uber drivers on strike in Delhi-NCR from today

As the moratorium on loans end today, cab drivers fear that banks will tow away their vehicles for not paying EMIs.They also demand hike in fare and commission by the cab aggregators.
By : PTI
| Updated on: 01 Sep 2020, 08:34 AM 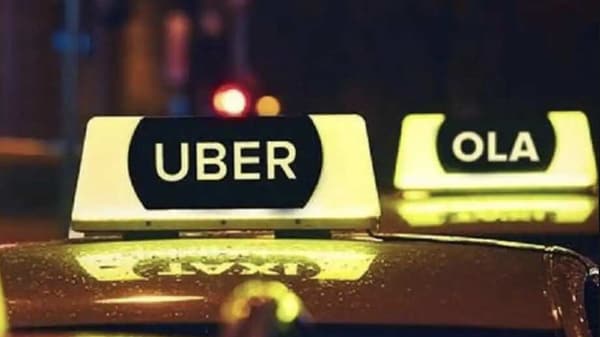 Cab aggregators Ola and Uber in Delhi-NCR will be on a strike from Tuesday demanding extension of the moratorium on loan repayment and a hike in fare in view of the Covid-19 pandemic.

Around 2 lakh drivers of the cab services have given the strike call as their appeals have not led to any action by the government, said Kamaljeet Singh Gill, the president of Sarvodaya Drivers Association of Delhi.

"Due to the acute financial crisis caused by lockdown, drivers are unable to pay their EMIs. The moratorium of loan repayment ended today and the banks are already putting pressure on us. Drivers are scared that banks will tow away their vehicles for not paying EMIs," Gill said.

The cab drivers have also demanded that fare be hiked and commission increased by Ola and Uber. Gill said the fare should be fixed by the government instead of the cab aggregators.

No reaction was immediately available from Ola or Uber on the strike call by the drivers.

The strike may cause hardships to a large number of commuters as Metro train services are yet to resume and the public transport buses are running at reduced capacity in view of social distancing norms.

"Most of the drivers are finding it difficult to feed their families at this time and have no means to fulfil their financial obligations. Unless the government helps us, there is no way we can work without fear of losing our vehicles," Gill said.

The drivers have also demanded the withdrawal of "heavy penalties" against them for speed limit violations.

The cab drivers will assemble near Himachal Bhawan at Mandi House on Tuesday to seek government action on their demands, he said.