Ola CEO Bhavish Aggarwal has stated that unlike American companies, his firm will focus on the Indian and the Asian markets primarily.
By :
| Updated on: 27 Nov 2020, 05:30 PM 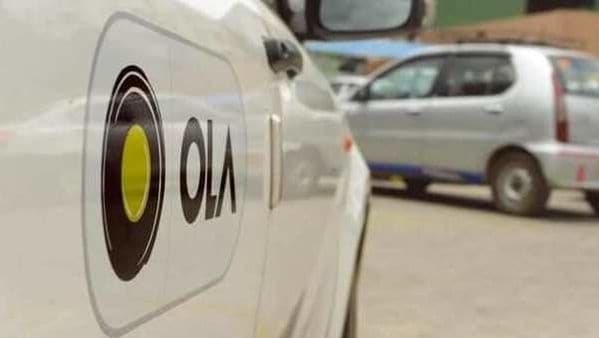 Ola CEO Bhavish Aggarwal on Friday said the company is focused on "aggressively building" a global electric two-wheeler business, and will also play across different vehicle segments over the next few years.

The co-founder of the ride-hailing major also noted that India - with its unique skill sets and manpower - can be a bridge for developing paradigms and technologies for both developed and developing nations.

"Our ambition is to be the leader in electric mobility for the small vehicles and small city four-wheelers. And unlike Tesla or many of the American companies, which are building for their own audiences, we have to build for our audiences. India is the world's largest two-wheeler market. Asia is 80-90% of the global two-wheeler market," he explained.

Aggarwal pointed out that two-wheelers on an aggregate basis create more pollution today than four-wheelers in some geographies, and to solve this, the company is "focused on aggressively building a global (electric) two-wheeler business". 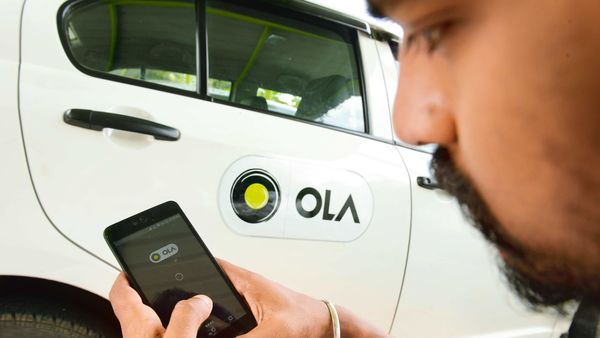 According to sources, Ola is planning to foray into electric scooter manufacturing and plans to hit the market with its first vehicle in January next year.

The electric scooter, initially manufactured at a facility in the Netherlands, will be sold in India as well as Europe. Ola, however, has not commented on the exact timeline for the launch of e-scooter.

In May this year, Ola Electric announced the acquisition of Amsterdam-based Etergo BV for an undisclosed amount. At that time, the firm had said it aimed to launch electric two-wheelers in India in 2021, and that the acquisition of Etergo further bolstered its engineering and design capabilities.

Aggarwal, speaking at the event, said he believes Ola will have an important role in the smaller four-wheeler segment, but did not provide specific details.

"...as and when we have more to say, we will share, but we are looking at the whole spectrum of electric mobility from a global perspective. And over the next few years, we will build across different vehicle segments," he added.

He said Ola's vision is to move mobility into a "more sustainable, accessible, connected future".

"I believe we have the unique skill sets and unique talents and the India advantage to do that, because a lot of these paradigms for tomorrow if they have to be globally relevant, they have to be built in India because India is kind of a bridge between the developed world and the developing world," he added.

Aggarwal further stated that aspects like India being a democracy and being largely an open market, the country can be a "bridge" for developing paradigms and technologies for both the worlds.

"Another advantage we have is Indian talent, which is very hardworking and very high quality. Our engineers and our teams and the general talent in India wants to create a difference and achieve a dream. I actually believe Indian businesses have such a strong advantage because of that," he added.