No takers: Hyundai cars sit in ports as coronavirus keeps buyers away

Hyundai ramped up production in South Korea in the hopes of filling the gap possibly created by US car makers suspending production.Slumping sales in the US, however, have meant dealers are slow to take deliveries.
By : Reuters
| Updated on: 22 Apr 2020, 08:39 AM 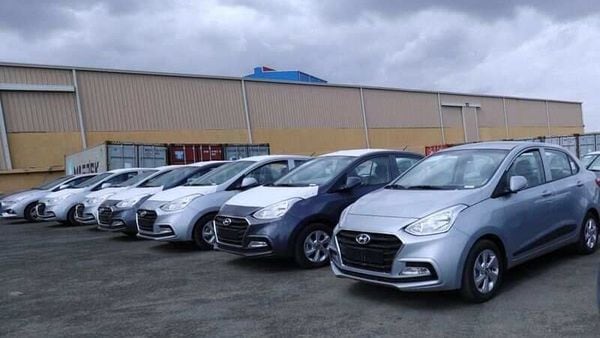 Consignments of cars shipped from South Korea are now sitting in U.S. ports. (This image has been used for representational purpose)

As Detroit's automakers shut production in March due to the coronavirus pandemic, South Korea's Hyundai Motor cranked up its factories back home to ship cars to the United States, a move that is proving costly for the world's fifth-largest auto group.

Hyundai ramped up domestic production to as much as 98% of capacity by late March, not only as the Korean market was recovering from a bad February but also because it bet on demand for Tucson SUVs and other models from U.S. customers, its biggest overseas market outside of China.

While Hyundai is one of few global automakers whose production has recovered at home, its exports optimism has been dampened by the severity of the U.S. outbreak, weak consumer sentiment and as rivals have quickly moved to guard their turf.

Consignments of cars shipped from South Korea are now sitting in U.S. ports, with dealers slow to take deliveries because of slumping sales and rising inventory, four people with knowledge of the matter told Reuters.

The company idled a Tucson production line at home last week for five days, while sister firm Kia Motors is looking to suspend three Korean plants for a week. And analysts now expect a sharp drop in first-quarter operating profit when it reports results on Thursday and some even forecast a second-quarter loss.

"I hope that the situation will recover by the middle of next month. If not, we might have to lay off some people," said Brad Cannon, general manager of an exclusive Hyundai dealership in California, whose sales are down more than 50% from when the pandemic started.

Hyundai runs a factory in Alabama - which is closed until May 1 - but imports are key to meet U.S. demand. Only about half of its vehicles sold in the United States are made in North America compared to between 68% and 85% for Japanese rivals Toyota Motor, Nissan Motor and Honda Motor, who have also suspended production there till May.

The South Korean company makes about 61% of its cars overseas, up from 48% a decade ago. That leaves it vulnerable to overseas factory shutdowns and shrinking demand outside of its home market.

Hyundai's South Korean factory operation, which had recovered from a component shortage from China to nearly 100% capacity by March, could fall to as much as 70% in April, the company recently told analysts.

"We will continue to monitor the situation and take appropriate action promptly," Hyundai said in an emailed statement. 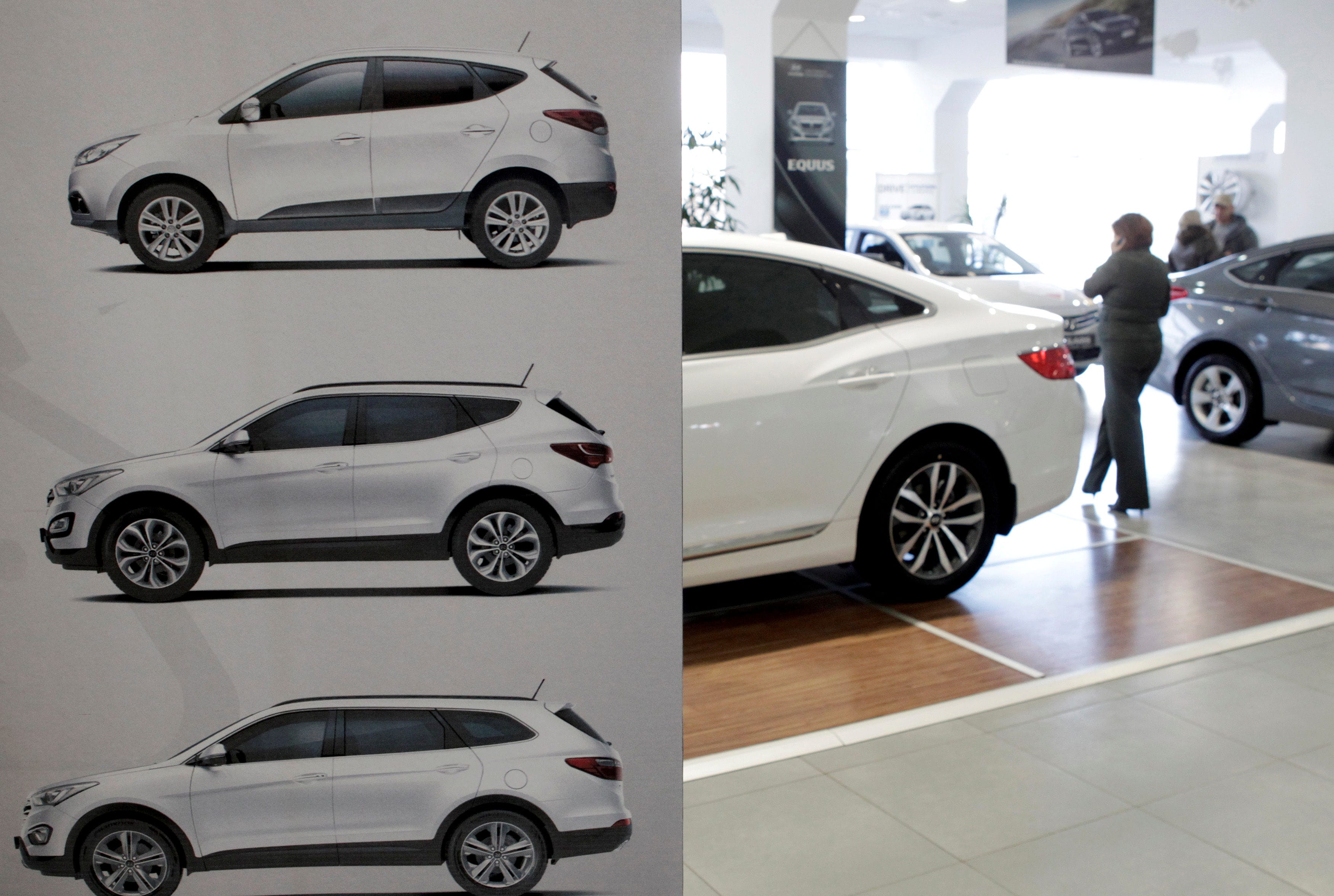 American rivals like GM and Ford have been quicker than Hyundai to launch financial offers in the United States. (REUTERS)

For its part, Hyundai has taken measures to minimise the impact.

In March, Hyundai relaunched a job-loss protection programme introduced during the 2008-09 global financial crisis in the U.S. market, offering to cover up to six months of payments for car buyers if they lose their job due to COVID-19 this year.

It has also revamped its model lineup, in a move reminiscent of the car maker's success in 2009 when Hyundai was the only major automaker to post increases in U.S. sales through a revamp of the portfolio and aggressive marketing campaigns.

But rivals, which were in turmoil a decade ago, are not standing still this time around. Detroit's big three - General Motors, Ford, and Fiat Chrysler - have been quicker than Hyundai in launching attractive financial offers, propelling them to their biggest combined market share since 2006 in late March-early April, according to researcher J.D. Power.

"I think the market has changed… I don't think it will be like 2008. The other makers may be not as aggressive, but pretty much right there," Scott Fink, the operator of Hyundai’s biggest U.S. dealer, said. He expects his dealership to post a 40% sales drop in April compared with an 18% decline in March.

While not optimistic about a quick market recovery, Fink said Hyundai would be still able to resume sales and market share growth, driven by new products like the Palisade SUV. 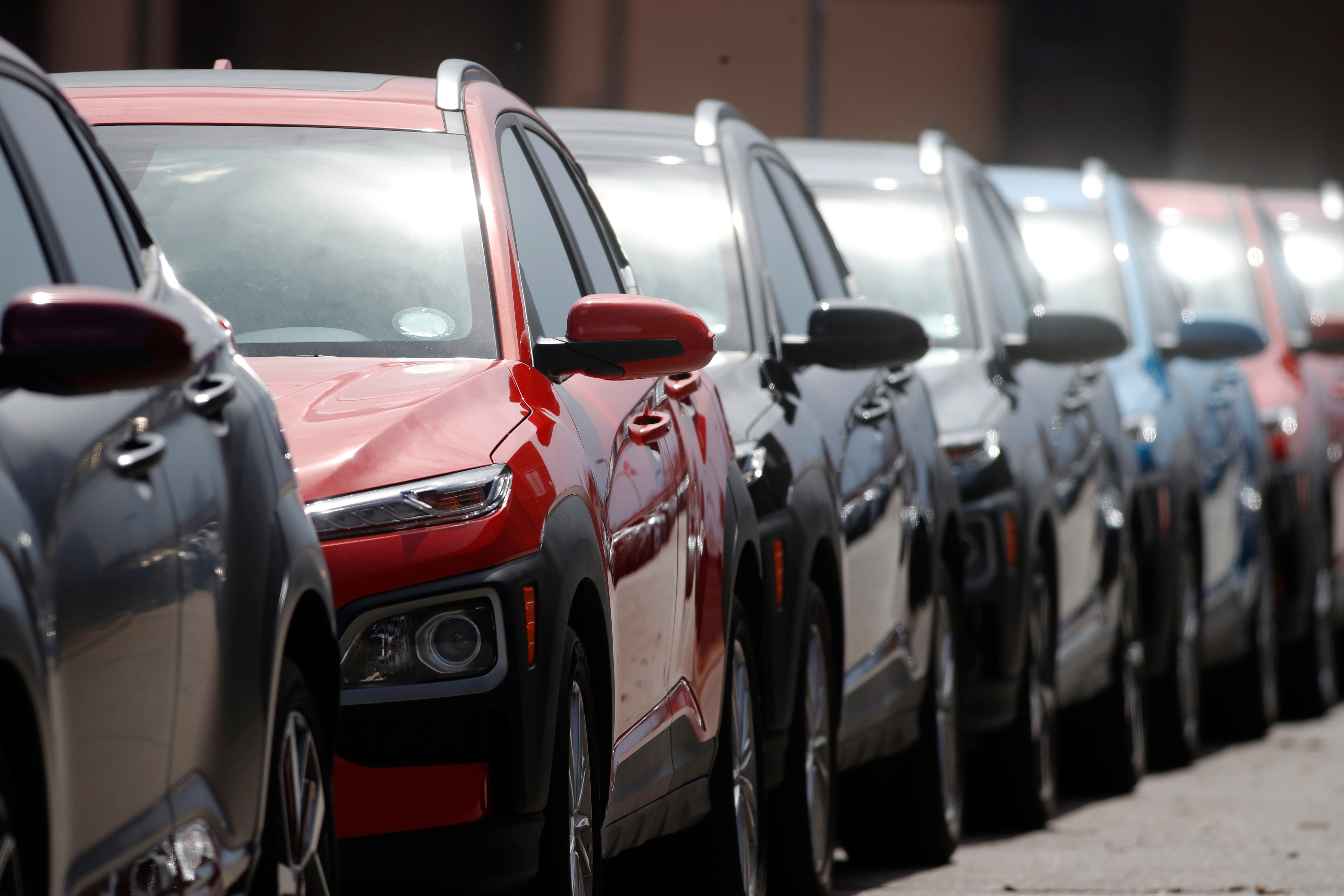 Hyundai has said pre-orders for new models like the Elantra and Genesis G80 in South Korea are strong. (AP)

Still, demand recovery at home, Hyundai's biggest market, is expected to cushion the blow from the slump overseas, with South Korea's new COVID-19 cases dropping to nine on April 21 from a peak of 909 on Feb. 29, without drastic measures such as lockdowns.

Hyundai's domestic sales in March hit their highest level in more than four years, up 80% from February, helped by a consumption tax cut. Hyundai also said local pre-orders for new models like the Elantra and Genesis G80 are strong.

On Saturday, a Hyundai Motor dealership on the outskirts of Seoul was busy, with a steady stream of mask-wearing customers going in and out.

"Customer traffic has fully recovered to the pre-virus level," said Lee Taek-san, the store's general manager, adding some 40 groups are now visiting the showroom on a holiday, from 10 in early March. "It is a relief," he said.