Nissan will launch the new commercial electric vehicle in Europe.Nissan is also developing a new technology that will help in reducing the cost of recycling rare earths used in magnet motors for electric vehicles by half.
By : HT Auto Desk
| Updated on: 05 Sep 2021, 03:50 PM 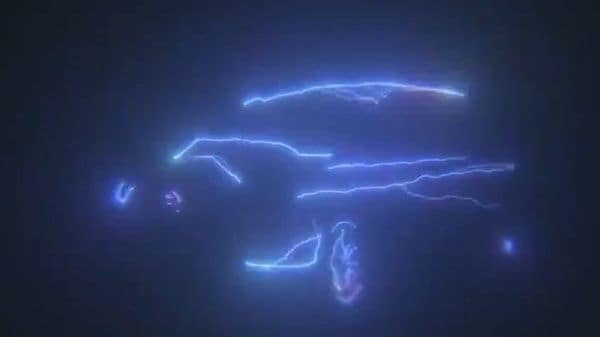 Nissan through its UK’s Twitter handle has teased a new electric light commercial vehicle. This electric vehicle will debut on World EV Day that will be held on 9th September 2021. The Japanese automaker stated in the post on the microblogging site that something electrifying is on its way for Nissan's Light Commercial Vehicles.

It is being speculated by the animation in the short video that shows off the shape of the EV that this might be an all-electric version of the NV200 that is sold in Europe. Nissan brought the e-NV200 to the country in 2014, and if the company is planning anything closely resembling the former, it is high time that it gets a proper makeover. However, it also might be an entirely new EV model from the automaker.

It is written in the stars... Something electrifying is on its way for Nissan's Light Commercial Vehicles. Watch this space...#WorldEVDay #ElectrifyTheWorld #Nissan pic.twitter.com/yCj4kF3WP9

Looking back at when Nissan introduced the e-NV200, it sported a 24 kWh lithium-ion battery similar to that of Nissan LEAF, but the brand upgraded the battery to 40 kWh later, stated a Motor1 report. This resulted in an increase in the battery capacity by 67 percent. That time the percentage of electric vehicles stood at 30 percent compared to cars with internal combustion engines, added the report.

Nissan is making confident moves in tandem with other automakers who are aggressively adopting and creating new technologies to make their vehicles free of emissions. The Japanese automaker is also leaving no stone unturned coming to the research and development of batteries for EVs. It is no news that the demand for lithium has grown by leaps and bounds in the recent years as it is one of the key ingredient in the battery-making for EVs. A current report stated that Nissan has developed a new technology that will help in reducing the cost of recycling rare earths used in magnet motors for electric vehicles by half.