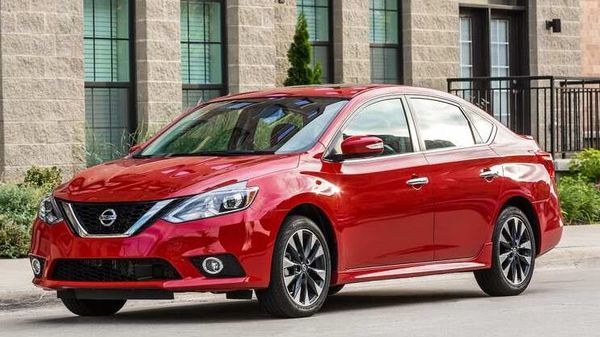 Nissan Motor is recalling around 854,000 Sentra compact cars in the US and Canada because the brake lights in the vehicles might not work when the driver presses on the pedal.

The recall involves certain Sentra models from the 2016 through 2019 model years with more than 807,000 affected vehicles in the US alone.

The car maker has said that silicon contamination from grease used in nearby components might cause oxidation that can result in stopping of the lamp switch near the brake pedals not function. This, in turn, would result in the stop lamps not lighting up and the engine may not start. Vehicles owners might notice a malfunction indicator light on the dashboard if this condition happens.

Nissan has said that it is not aware of any crashes or injuries that have occurred due to this problem. Vehicle owners will be sent an interim repair letter starting April, asking them to schedule a service appointment if they experience the problem. Later, when enough parts will be available in the fall, another second letter will be sent to the customers asking them to make a service appointment. The company's dealers will replace the defective switch and add a protective grommet.

Nissan Sentra has previously been a part of a 2019 recall for faulty rearview cameras that displayed a blank screen when the cars were put in reverse, as reported by the The Car Connection. Vehicles from model year 2018-2019 were covered in this recall that also involved other Nissan vehicles such as Kicks, Leaf, Pathfinder, Rogue, among others.

The fix required for this recall was a software update to the vehicle's infotainment system. "The back-up camera and display settings can be adjusted such that the rear view image is no longer visible and the system will retain that setting the next time the vehicle is placed in reverse," the company had said.