Rumours speculated that Nissan was considering selling its 34% stake in Mitsubishi Motor but the car maker has refuted it.
By : Reuters
| Updated on: 17 Nov 2020, 08:19 AM 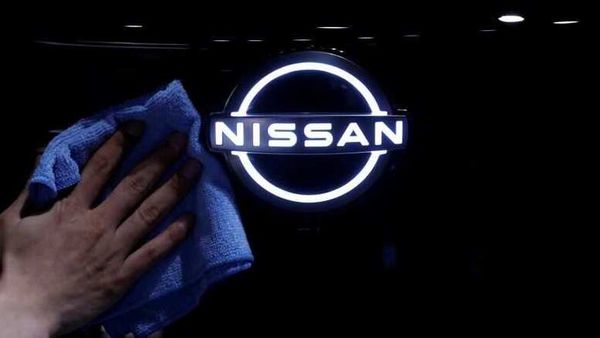 Nissan Motor Co is "absolutely not" in talks to sell its stake Mitsubishi Motors Corp, Nissan's chief operating officer said on Monday, following a report the carmaker was considering pulling out of its alliance partner.

"We are not in any discussion or consideration of changing the capital structure in our partner companies. We are moving ahead with many projects," Ashwani Gupta said in an interview at the Reuters Automotive Summit teleconference.

He spoke after Bloomberg News reported earlier, citing unidentified sources, that Nissan was considering selling its 34% stake in Mitsubishi Motor to help it cope with the slump in demand caused by the Covid-19 pandemic.

Such a deal would fundamentally reshape a three-way alliance that includes France's Renault built by Carlos Ghosn, former chairman of the alliance. The partnership was plunged into uncertainty when Ghosn was arrested in 2018 on financial misconduct charges, which he denies.

At Monday's closing price in Tokyo, Nissan's stake in Mitsubishi Motors was worth 102.2 billion yen ($975.8 million).

Nissan shares rose 5% on the Bloomberg report, while Mitsubishi Motors, which said it would continue to collaborate with its alliance partner, gained 3%.

Nissan, which is 43% owned by Renault, last week cut its operating loss forecast for the year to March by 28%, helped by a rebound in demand, especially in China.

Mitsubishi Motors, Japan’s No.6 automaker, expects to post an operating loss of 140 billion yen for its business year.