Trevor Milton, the social-media-savvy public face of the company he founded in 2014, was replaced by board member Stephen Girsky.
By : Bloomberg
| Updated on: 21 Sep 2020, 12:01 PM 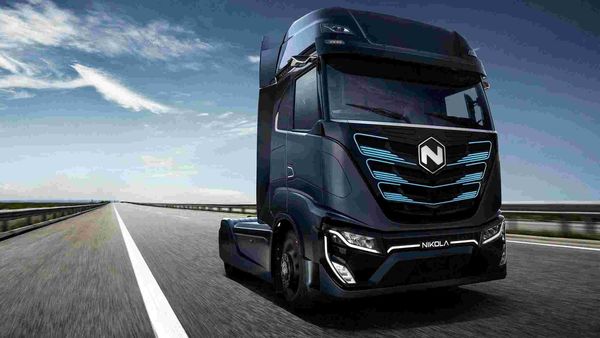 Trevor Milton, the social-media-savvy public face of the company he founded in 2014, was replaced by board member Stephen Girsky, whose title will be chairman, the company said in a statement late Sunday.

The shakeup comes less than two weeks after the Phoenix-based company found itself in the crosshairs of a skeptical short seller that issued a highly critical report and whose claims are the subject of probes by the US Securities and Exchange Commission and, reportedly, the Department of Justice.

The company has faced a turbulent period in the aftermath of a short-lived share rally following GM’s surprise decision earlier this month to take a $2 billion stake in Nikola and manufacture its new pickup truck. The Detroit-based automaker got a cash-free 11% equity position in its smaller partner in a bid to scale and fast-track its own vehicle electrification efforts.