Nikola founder Trevor Milton’s outburst came after Nikola shares fell for a third consecutive session, dropping 13 per cent on the Nasdaq.
By : Bloomberg
| Updated on: 03 Jul 2020, 11:52 AM 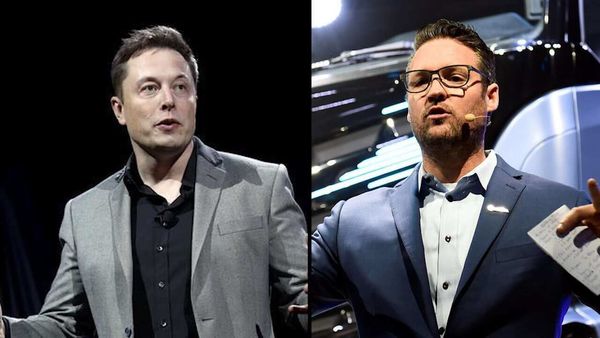 Nikola Corp. founder Trevor Milton is finding he has another thing in common with rival Elon Musk: Both say their electric-vehicle companies are targets of coordinated social-media attacks.

Milton lashed out at negative tweets about his startup, alleging that “hired hands" have plotted an “obviously coordinated" attack against the developer of hydrogen fuel cell-powered semi trucks. Musk repeatedly has railed against short sellers targeting Tesla Inc.

“Tesla fans were the target of vicious attacks for years," Milton said in one of a series of tweets late Thursday in the U.S. “Now those vicious attacks are directed towards us from many Tesla fans," he said in another.

In a separate post, he wrote: “We’ve been tracking the negative tweets and most are not Nikola Shareholders but those hired hands saying they are selling all their shares just to stoke fear, telling others to do the same, which turn out to be anti-nikola or paid attack accounts."

Milton’s outburst came after Nikola shares fell for a third consecutive session, dropping 13% on the Nasdaq. The Phoenix-based company asked customers to put down as much as $5,000 now to reserve the right in a few years to buy a battery-powered truck, even before seeing a prototype. The stock still is up almost 70% since Nikola’s market debut in early June via a reverse merger.

The situation is reminiscent of what Tesla and Musk have faced for years, with the billionaire often getting into trouble for taking on short-sellers and posting market-moving information on Twitter without following the regulatory process. Even on Thursday, Musk provoked the U.S. Securities and Exchange Commission on Twitter over Tesla’s surging share price and taunted short sellers in a string of tweets.

Milton’s big ambitions, Twitter sparring and choice of name for his company have drawn inevitable comparisons with Musk, and both companies share the goal of shaking up the truck market. Nikola sued Tesla in May 2018, claiming the maker of the Model 3 had copied patented design features of its tractor-trailers.