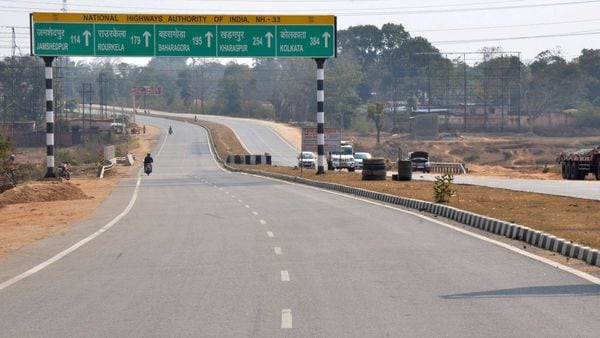 The National Highways Authority of India, the largest highway asset owner, filed a draft prospectus with the market regulator on Monday seeking investors for five operational highways through a private placement of InviT, where bond like securities are directly offered to investors.

The authority is betting the infrastructure investment trusts will lure sovereign wealth and pension funds that have patient capital chasing attractive yields. Asia’s third-largest economy plans to spend $75 billion on building roads and highways in a bid to spur growth.

NHAI has been amassing debt since 2014, when Prime Minister Narendra Modi first came to power, by accelerating highway infrastructure development. The agency which has been developing highways mainly through budgetary support and market borrowings has been warned by the government to transform itself into a road-asset management company.

NHAI had outstanding debt of 2.49 trillion rupees as of March 2020, according to draft prospectus. The success of this maiden InviT issue is critical for NHAI to unlock one more channel of fund raising.

The agency, which is also responsible for implementing India’s ambitious highway development plan, needs massive fund mobilization. It had earlier raised funds by leasing highways assets to top global and local investors for a fixed number of years.