The move comes after this week’s cancellation of the Geneva International Motor Show, which was last called off during the World War II era.
By : Bloomberg
| Updated on: 04 Mar 2020, 08:35 AM 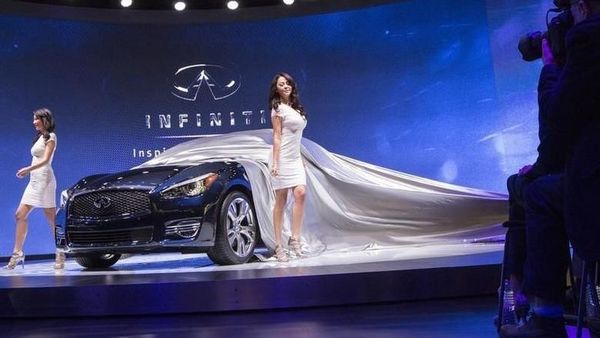 In true Broadway style, the organizers of New York’s annual auto expo are doing what they can to ensure that the show goes on despite the spread of the coronavirus.

Five weeks before the New York International Auto Show is scheduled to open, the Greater New York Automobile Dealers Association said Tuesday it has already installed 70 hand-sanitizing stations throughout the convention center where carmakers are expected to unveil more than 50 new models. The show coordinator also said it will set standards for car-detailing companies to disinfect vehicles on the floor more frequently than usual.

The dealers are trying to preserve the fate of an event that dates back to 1900 after this week’s cancellation of the Geneva International Motor Show, which was last called off during the World War II era. The New York show is slated to open to the media on April 8 and 9 and then to the public starting April 10.

The Jacob K. Javits Convention Center on Manhattan’s west side will keep a team of specially trained paramedics on site, according to show organizers. They also have preemptively doubled down on cleaning frequently touched areas including door handles, towel dispensers and counter tops.

Countries worldwide are trying to contain the spread of the coronavirus, which has claimed the lives of more than 3,000 people, most of them in China where the outbreak began. Governments have restricted travel while companies have encouraged employees to work from home and canceled events.

The spreading virus was a particular threat to Geneva because the outbreak in Italy is centered in northern provinces that border Switzerland. In the U.S., cases so far have been found mostly in coastal cities and states including New York.