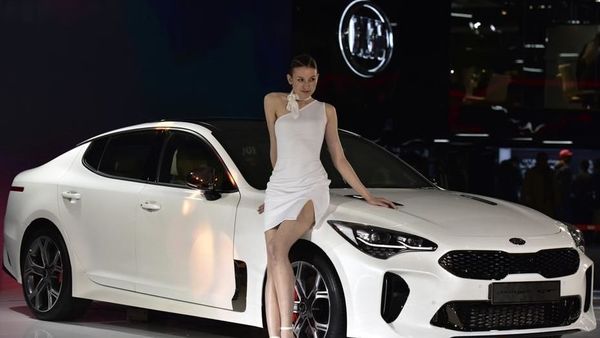 NEW DELHI : Despite headwinds being faced by the automobile sector, the biennial Auto Expo 2020 is slated to feature new foreign manufacturers like FAW Haima and Haval Motor India along with more than 10 startups.

Besides the new entrants, Volkswagen and Skoda will make a return to the 2020 edition of the motor show.

Lately, the sector has been battered by declining sales on account of high Goods and Services Tax (GST), farm distress, stagnant wages and liquidity constraints.

"The slowdown in the auto sector and the move towards BS VI together at the same time has impacted the participation," a senior official of Society of Indian Automobile Manufacturers (SIAM) told IANS.

"However, not all companies participate in Auto Expo every year," the official said.

Recently, some manufacturers were reported to have pulled out of the show due to several reasons, including the slowdown and the absence of new models to showcase at the event.

When asked about the participation trend for next year's show, he said the total number has remained more or less the same in comparison to the previous edition.

"The booking is still open and additional participants are expected," the official said.

The 2020 edition of Auto Expo is being jointly organised by ACMA, CII and SIAM and will be held from February 7-12 for the general public in Greater Noida.

About the participants, the official said: "The list of manufacturers participating in this edition (2020) feature new companies, including startups and those making a comeback such as Volkswagen, Skoda and Force Motors.

"New brands that will make a foray in this edition include FAW Haima, Haval Motor India (Great Wall) and MG Motors."

The 2020 edition will witness the participation of more than 10 startups, which will showcase technology products focused on green mobility.

"Apart from the startups, there will be several technology companies which will be showcasing their products and services connected to the automobile industry," the official said.

"In the EV segment, every manufacturer will showcase some of their pioneering technologies best suited to Indian conditions," the official said.

The 15th edition of the Auto Expo -- The Motor Show 2020 -- will be held at the India Expo Mart located in Greater Noida.