Maruti Suzuki's chairman RC Bhargava says that new emissions rules should not be implemented until demand for cars recovers.He added that new standards will potentially reduce car penetration to 2% in India, where ownership currently stands at 30 per 1,000 people.
By : HT Auto Desk
| Updated on: 11 Aug 2021, 03:48 PM 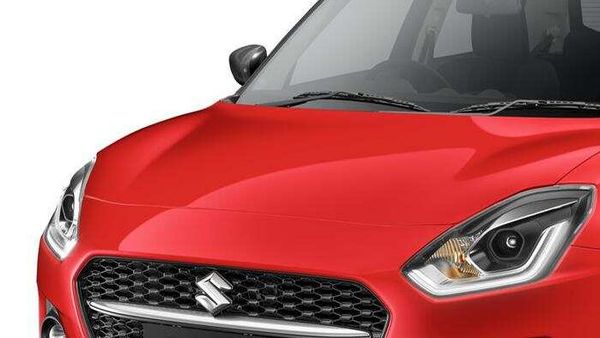 Maruti doesn’t make any electric vehicles because of their cost and the country’s sparse charging infrastructure, said chairman RC Bhargava.

Maruti Suzuki has warned that stricter emission norm similar to the one imposed in Europe, that is due to come into effect in the country from April next year might affect vehicle sales. The stricter laws will shoot up prices of cars, thus dealing another blow to the already struggling auto industry.

Due to the rise in prices, demand will fall instead of there being any growth in the industry, the company's chairman RC Bhargava said in an interview. "The industry view is that it’s already suffering a decline because of Covid, and on top of that we add further to the cost of vehicles because of new regulations," he added.

Last week, automakers' apex body Society of Indian Automobile Manufacturers (SIAM) met transport minister Nitin Gadkari to request for a one-year delay in complying with the rules that are due to come into effect next April. However, Bhargava believes that new emissions rules should not be implemented until demand for cars recovers. The new standards will potentially reduce car penetration to 2% in India, where ownership currently stands at 30 per 1,000 people, he said. "A decline in the auto industry not only hurts carmakers, it hurts the entire economy."

As per first phase of the corporate average fuel efficiency (CAFE) rules introduced in 2017, automakers are required to reduce average carbon emissions from new cars to 130 grams per km, until the end of March next year. The second phase of the CAFE rules is expected to begin from April 1, 2022.

Automakers poured in as much as 900 billion rupees to transition to current emission standards, which set out a 68% reduction in nitrous oxide gases. Putting in more resources in new technologies could prove to be challenging considering the financial uncertainty amid the pandemic.

Bhargava said that Maruti doesn’t make any electric vehicles because of their cost and the country’s sparse charging infrastructure. Hybrid models, improved technology for cars running on compressed natural gas and more efficient gasoline cars will be enough for Maruti to meet the new requirements, he added.