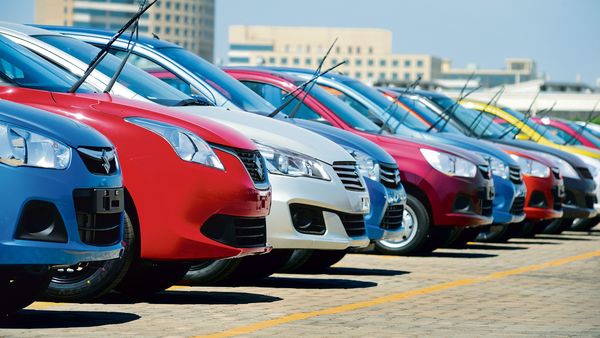 Maruti Suzuki, India’s biggest car manufacturing company, has reported a loss of 11 per cent in the last quarter of the previous financial year. The carmaker said on Tuesday that its standalone net profit has slid to ₹1,166 crore between January and March this year, from ₹1,292 crore it had recorded during the same period last year.

Maruti Suzuki, which sells more cars than any other carmaker in India, was hit hard by the lockdown imposed last year on March 25. For a company that sells one out of every two cars bought in India, Maruti stared at huge loss, like most others, when lockdown practically blanked out sales at certain period in 2021.

Maruti picked up sales once the lockdown ended and the fear of Covid-19 subsided a bit. The carmaker even passed on some of the costs to the owners by increasing prices of its vehicles at least twice in the last financial year to ease the burden a bit. But the recovery, along with efforts to reduce cost burden, was not enough for it to record profit in the last quarter.

The drop in profit came despite Maruti selling 4.92 lakh vehicles during this period, up by 27.8 per cent compared to the same period previous year. Sales in the domestic market stood at 4.56 lakh units and exports were at 35,528 units.

Maruti's earnings before interest, tax, depreciation and amortisation (EBITDA) totalled ₹1,991 crore in the last quarter as compared to ₹1,671 crore reported in during the same period last year.

The operating profit for the quarter was at ₹1,250 crore, marking a growth of nearly 73 per cent over the same period previous year due to higher sales volume and cost reduction efforts.