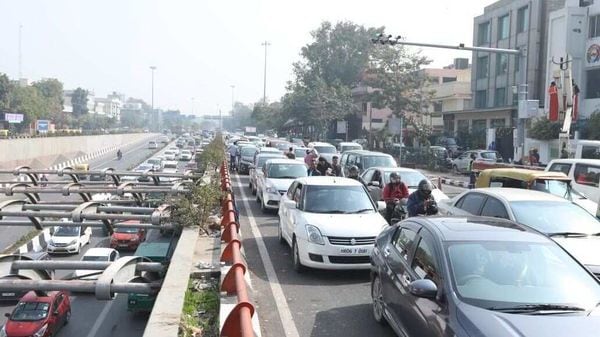 Maruti Suzuki on Wednesday announced that it has completed setting up of radar and camera projects at three high-density traffic junctions across Delhi to help traffic cops better manage vehicular movement here. This comes as part two of the company's stated intent of helping improve road safety in the national capital.

How it works is that the system implemented automatically encrypts and transfers the data of violation to the centralized server at Delhi Traffic Police headquarters. It can facilitate generation of e-challans which are backed by photographic evidence which are then sent to the offender via SMS. Additionally, this system is also capable of data analytics and can be used to generate trend reports to improve traffic management efficiency.

Maruti says that the system can operate 24x7.

While the main focus is on better traffic management and helping traffic cops study road-use patterns and drive habits, it can also help in providing a transparent enforcement system. "The implementation of the second phase at these heavy density traffic junctions in Delhi will help bring down violation of traffic rules and make Delhi roads safer," said Kenichi Ayukawa, Managing Director and CEO, Maruti Suzuki India.

Taj Hassan, Special Commissioner (Traffic) Delhi Police, is also of the opinion that the system has a number of benefits - both for personnel as well as motorists. "The system definitely instils sense of discipline and regard amongst motorists for traffic rules and acts as an effective deterrent against rule violation," he