During a digital press conference today, Mahindra and Mahindra said it is likely to name the new buyer sometime next week.
By : HT Auto Desk
| Updated on: 01 Jan 2021, 03:40 PM 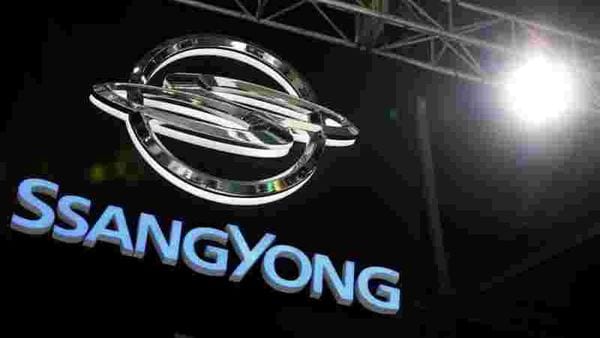 The logo of SsangYong Motor is seen during the Seoul Motor Show in South Korea. (File photo)

Mahindra and Mahindra is getting closer to finalise a deal sell its stake in its Korean subsidiary SsangYong. The Indian carmaker is likely to seal the deal by the end of next month and an announcement of the new buyer may happen as soon as next week.

During a digital press conference today, Pawan Goenka, MD at Mahindra and Mahindra said that after the deal is finalised, the Indian carmaker’s stake in Ssangong will go down to only 30 per cent. Presently it holds 75 per cent in the Korean company.

In April this year, Mahindra and Mahindra board had rejected a proposal to inject any fresh equity into SaangYong Motor. Following Mahindra’s earnings in the quarter to March, where the Korean unit accounted for 80% of losses, Mahindra said it was ready to cede control of SsangYong.

Mahindra acquired the South Korean SUV maker after the 2007-08 global financial crisis when several Indian and Chinese companies were vying for foreign firms to access new technologies and achieve a global footprint. The Indian carmaker had acquired the loss-making SsangYong in 2010 but failed to turn it around since then despite several attempts.

SsangYong not only failed to deliver on its SUV promise but also became a liability for the Mumbai-based firm as Mahindra continued to make new investments without adequate returns.

Battered by the pandemic, SsangYong has continued to post losses through the March, June and September quarters. It has accumulated operating losses of 309 billion Korean won (close to ₹2,100 crore) in the nine months to September despite reducing fixed costs.