Mahindra cuts over half of North America workforce amid Covid-19: Sources 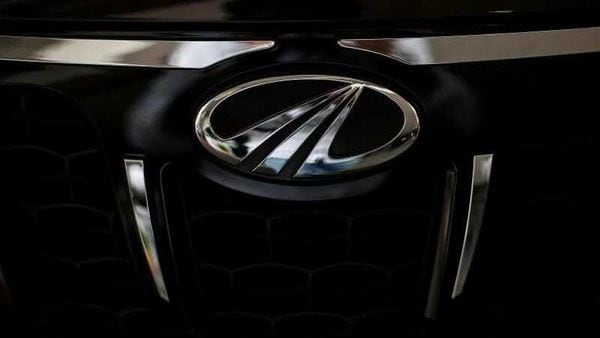 FILE PHOTO: The logo of Mahindra and Mahindra is seen on a car at a showroom in Mumbai, India.

Mahindra & Mahindra Ltd has cut more than half of the workforce at its North American unit, two sources familiar with the matter told Reuters, due to the Covid-19 pandemic and an ongoing legal tussle.

The sources did not give a figure for the number of jobs lost at the business, which had over 500 employees in early 2020, according to its website.

However, one of the sources said "hundreds of workers" had been laid off since mid-2020 as part of a restructuring, and that the cuts were as high as two-thirds of Mahindra Automotive North America's (MANA) total staffing.

Positions include engineers and manufacturing jobs at its plant in Detroit that produces the off-road vehicle Roxor, as well as sales executives.

The cuts come as Mahindra reviews its businesses in a drive to conserve capital and retain only those that make money or have the potential to be profitable.

MANA said in a statement it had furloughed some staff and laid off others due to the pandemic and an International Trade Commission lawsuit which led to an August "cease and desist" order for the Roxor business. It did not provide figures. 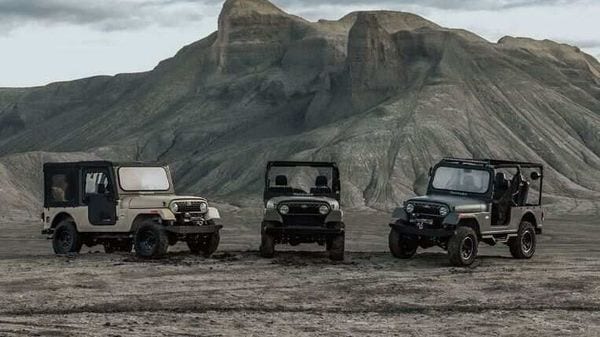 Mahindra and Fiat Chrysler Automobiles (FCA) are in a protracted legal battle over an intellectual property infringement case which has prevented the Indian automaker from selling its Roxor vehicle in the United States.

"This forced us to halt production and furlough our manufacturing team and some additional people across several functions, including the Roxor sales team," the company said.

However, last month, the company won a favourable ruling in its lawsuit against FCA, paving the way for it to begin selling the Roxor again.

It now expects to recall a large group of employees, it said in the statement.

As part of its review which began last year, Mahindra has pulled the plug on its U.S. electric scooter business GenZe; it is in talks to sell its stake in South Korean automaker Ssangyong Motor; and it has called off a joint venture with Ford Motor Co.

Mahindra's shares have surged over 60% since it announced the review in June last year, valuing the company at over $12.6 billion.

The automaker plans to focus on manufacturing large sport-utility vehicles and electric models for its core India market, where it has lost ground to competitors such as Tata Motors and Kia Motors.