Lyft, Motional to launch multi-city US robotaxi service in 2023

The driverless vehicles will be based on Hyundai's platform and will be provided by Motional.
By : Reuters
| Updated on: 17 Dec 2020, 12:20 PM 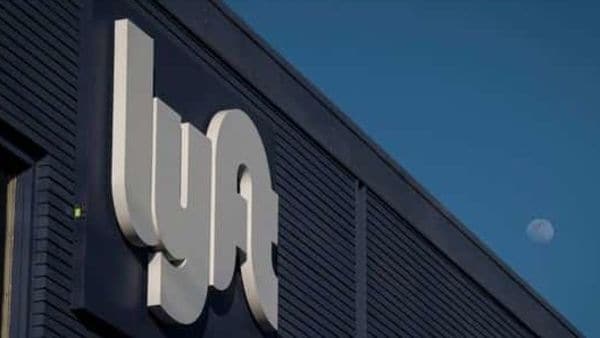 Lyft Inc and Motional will launch a multi-city US robotaxi service in 2023, the partners said on Wednesday.

The driverless vehicles will be provided by Motional, a joint venture between Korean automaker Hyundai Motor Co and auto supplier Aptiv Plc, and will be based on a Hyundai platform.

The vehicles will be deployed in Lyft's ride-sharing network in the United States, the country's second-largest after that of Uber Technologies Inc.

(Also read | Hyundai to launch robotaxi service in US)

While the Lyft-Motional partnership is non-exclusive, the companies have been working together for three years on a pilot program in Las Vegas.

They join Waymo, a unit of tech titan Alphabet Inc , which operates a commercial robotaxi service in Phoenix. Lyft previously has deployed Waymo's driverless vehicles in its Phoenix ride-sharing network.

Lyft and Motional did not specify which cities they will serve first or say how many driverless vehicles will be deployed.

Two other robotaxi developers, Cruise and Argo, continue to test self-driving vehicles in several US cities but have yet to launch commercial services.

Aurora, which is working to develop self-driving trucks, cars and delivery vehicles, will collaborate with Uber to launch self-driving vehicles on Uber's ride hailing and food delivery network.