Diesel demand in doldrums in India, BPCL to up petrol imports 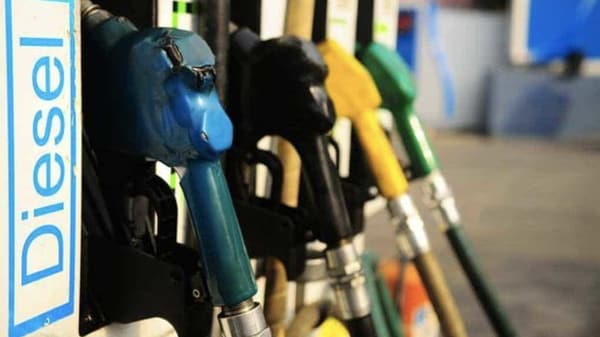 Indian refiner Bharat Petroleum Corp will continue to import gasoline for the next few months as its crude processing is hit due to lower demand for diesel that accounts for 40%-45% of its product slate, its head of marketing A. K. Singh said.

BPCL is operating refineries at an average of 80% capacity, Singh told a press conference after a shareholders meeting. By design BPCL refineries make 2.5 tonnes of diesel for every 1 tonne of gasoline produced, he said.

"If diesel demand picks up we will not be required to import gasoline as then we will be processing more crude... diesel is restraining crude throughput ... MS (motor spirit) is almost at pre-pandemic level. Diesel is lagging," he said.

Slowing industrial activity has delayed a recovery in diesel consumption, largely used by commercial vehicles. Diesel demand this month is 8%-9% lower than year-ago levels, he said.

Singh hoped India's diesel sales would recover next month during the festival season.

BPCL will completely stop importing gasoline from April next year when it would start new units at its Kochi refinery to upgrade naphtha into gasoline, he added.

He hoped BPCL will go back to its pre-Covid product slate in next two-three months, notwithstanding lower demand of jet fuel which is just 4%-5% of its overall output, he said.

BPCL, which the federal government has targeted to privatise in this fiscal year to March, is in talks to buy Oman Oil Co's stake in its joint-venture Bharat Oman Refinery Ltd, which operates a refinery in central India, its head of finance said.

"There has been an interest expressed by Oman side to divest its stake in BORL. We have just started a dialogue with them ... Both sides have interest in that, said N. Vijayagopal.