The probe is in relation to a previously reported inquiry of Lordstown's operations by the US Securities and Exchange Commission.Lordstown Motors is one of the slew of electric-vehicle startups that have gone public through mergers with special purpose acquisition companies.
By : Bloomberg
| Updated on: 03 Jul 2021, 07:00 PM 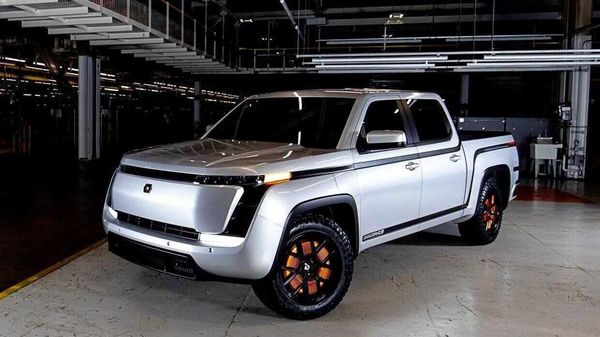 Lordstown Motors Corp. is being probed by the US Justice Department in relation to claims that the company exaggerated potential sales of its electric Endurance pickup truck, a person familiar with the matter said.

The probe is related to a previously reported inquiry of Lordstown’s operations by the Securities and Exchange Commission, said the person, who asked not to be named. The latest inquiry is in its early stages and is being handled by the US attorney’s office in Manhattan, the person said. Lordstown shares slid after the Wall Street Journal first reported on the Justice Department’s activity.

The legal scrutiny is the latest in a string of problems for the company, which ousted its founder and Chief Executive Officer Steve Burns and his hand-picked finance chief, Julio Rodriguez, after the board concluded that they misstated preorders for the truck. The company is looking for permanent replacements for both positions. “Lordstown Motors is committed to cooperating with any regulatory or governmental investigations and inquiries," company spokesman Ryan Hallett said by email. “We look forward to closing this chapter."

A spokesman for US Attorney Audrey Strauss in Manhattan declined to comment. Lordstown fell 12% to $9.14 at 3:05 p.m. in New York after dropping to $8.56, its lowest intraday price since May 25. The stock had plunged 48% this year through Thursday.

Lordstown, which acquired a defunct General Motors Co. plant in Ohio in 2019, has been trying to get its electric pickups into production by September. The company went public in November through a merger with special purpose acquisition company DiamondPeak Holdings that netted Lordstown $675 million. 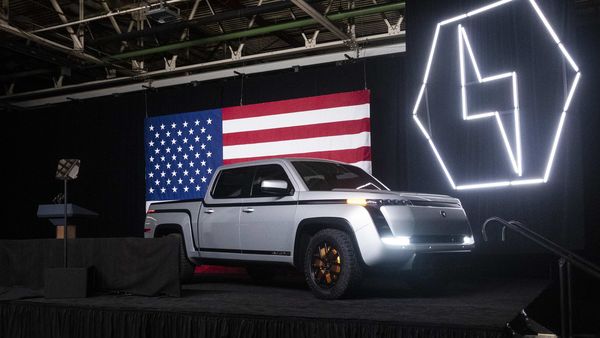 The startup has had a series of mishaps in recent months and in March said it had received an inquiry from the SEC. Demand for its trucks has been central to the company’s troubles. Burns, who founded the company, was removed last month after the board determined that he had overstated interest in the Endurance truck, claiming the company had received 100,000 preorders.

As far back as November, there were discussions between directors and Burns to possibly make him chief technical officer and get someone with more corporate leadership experience to serve as CEO, people familiar with the matter said. There was also pressure from some investors to get a new chief financial officer, the people said.

The board didn’t take those actions. In February, the company realized that it was burning through cash faster than was expected and that adequate budgeting and financial controls weren’t in place, the people said.

Lordstown’s directors didn’t move, however, until after a March report by short seller Hindenburg Research called the preorders “fictitious." In early June, the company issued a so-called going concern notice, saying it may not have enough cash to last a year. A board probe cited instances when management inaccurately claimed preorders came from commercial fleets, instead of from third-party management companies or “influencers" that didn’t plan to purchase trucks directly. When the probe was complete, the board fired Burns and Rodriguez.

The company still hasn’t gotten a handle on how to report preorders for sales. Lordstown President Rich Schmidt said early this month on a webcast with journalists that 20,000 orders for pickups were “pretty much binding." The company recanted his statement two days later.

Lead independent director Angela Strand has been named executive chairwoman and will run the company until a new CEO is selected. Becky Roof, a managing director at Alix Partners who has served as an interim finance chief at other companies, has the same role at Lordstown.

The company is one of a slew of electric-vehicle startups that have gone public through mergers with special purpose acquisition companies. The so-called reverse mergers have sparked criticism because they’ve made public companies out of young ventures with little in the way of revenue or commercially viable products.