Lexus India had announced expansion of its footprint by opening four more guest experience centres in early 2020.P B Venugopal, President of Lexus India, admits luxury car business will be the last to recover from the disruption caused by the pandemic but adds dealership expansion plan is on track.
By : PTI
| Updated on: 02 Jul 2020, 09:38 PM 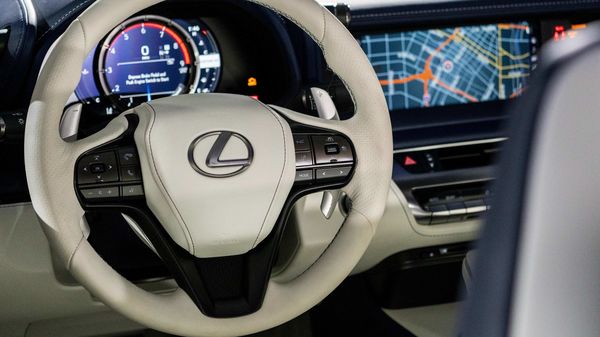 File Photo: Lexus India had said it would bring in three models this year.

In spite of the Covid-19 pandemic that has crippled every segment of the economy and more so the auto segment, luxury carmaker Lexus India, which has been on an aggressive portfolio and footprint expansion drive, has no plans to shelve or delay programmes.

Lexus, the luxury arm of Japanese auto giant Toyota Corporation, however, will look at the changing consumer behaviour, as it expects the luxury car business to be the last to recover from the disruption caused by the pandemic, according to its India head.

Auto sales, which have been heading south for almost two years now, have fallen into deep red since the lockdown, and is yet to recover. All luxury car makers — the German trios Mercedes, BMW and Audi, and the Tatas-owned JLR - have seen steep fall in volume since then.

Earlier in the year, Lexus had announced expansion of its footprint by opening four more guest experience centres — the Lexus way of naming their dealerships - complementing the existing three. “Of course, the pandemic has dampened the sentiment for us and I expect the luxury car segment to be the last to recoup. But, we have no plans to shelve or delay our dealership expansion plan which we had announced in the beginning of the year," P B Venugopal, President of Lexus India, told PTI over phone from the Bengaluru headquarters.

Lexus since its entry in March 2017 has only three guest experience centres - one each in New Delhi, Mumbai and Bengaluru. But it is launching four more through the course of the year in Chandigarh, Chennai, Kochi and Hyderabad, as planned in January, Venugopal said.

In January, when Lexus rolled out its first locally made sedan - the ES 300h, it had also launched three new variants - the flagship hybrid electric car LC 500h Coupe, the ES 300h Exquisite and the NX 300h Exquisite. “We are here for the long-term because there is huge latent potential for luxury cars given the low penetration," Venugopal said. 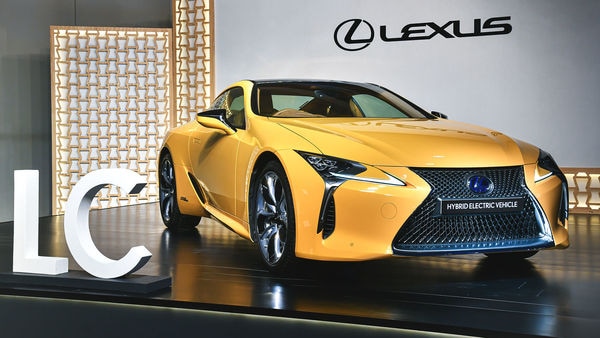 When asked whether luxury car segment will survive the pandemic-induced slump, he pointed to the large latent potential as the industry pie is only about 1.5 per cent of the 3.5 million market, as against the global average of 5-7 per cent. “We are targeting carbon-neutral customers here and therefore we are here for the long-term. Of our total sales almost 80 per cent are self-charging hybrid electric vehicles," Venugopal said without sharing the total number of cars it has sold since the entry in March 2017, citing internal policy constraints.

Expecting the new normal to be more digital, he said they'll look at human-centric digital solutions to drive the brand philosophy of empathy, engagement and encouragement, as Lexus is “an emotional brand."

Lexus has a manufacturing plant in Bidai near Bengaluru, which is the fourth plant for the company that sells the largest number of luxury hybrids in the world having sold over 1 million units since its launch over three decades back, after the mother plant in the US, Japan and Canada.

On the response to the locally produced world-class sedan ES 300h, which was rolled out this January, he said the customer response was “much beyond our expectations." It had last October rolled out the RX 450hL, which is the world's most popular self-charging hybrid electric SUV. Toyota launched Lexus in the US in 1989 as its luxury car subsidiary, and has since then expanded its portfolio around the world and has become the luxury hybrid leader, having sold over 1 million units globally.