Larger the better? November sales hint how bigger vehicles are powering many

SUVs and MPVs in the non-luxury passenger vehicles' space are making their presence felt increasingly.Almost every major car maker in the country has at least one offering in either the sub-compact or compact SUV space, or in the MPV segment.
By : HT Auto Desk
| Updated on: 01 Dec 2020, 04:02 PM 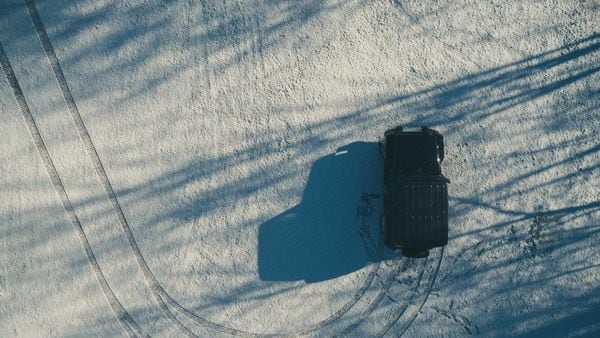 The craze for SUVs has been firmly established in the Indian car market for some time now, a fact that has made several car makers sit up, strategize and come out with their respective offerings to cater to an increased demand in the SUV and MPV segments. And while small cars at affordable price points are almost always likely to rake in the numbers, their bigger siblings are also contributing big time to the family sales reports.

Take Maruti for example. India's largest car maker has always bet big on its relatively smaller cars to dominate the passenger vehicle landscape. The likes of Swift and Alto have been almost uncatchable in the sales figures year in and year out. And while the company sold as many as 98,969 units from its mini and compact sub-segments in November - making up the bulk of the month's sales numbers yet again, it is the upward year-on-year growth in sales of its utility vehicles like Ertiga, Brezza, S-Cross and XL6 that shone brightest. The car maker sold 23,753 units last month as against 23,204 in November of 2019.

That the updated Brezza and S-Cross were launched earlier this year may have continued to bolster the sub segment but the preference for larger cars may be undeniable.

Kia is another example. Having entered the Indian market in August of 2019, the car maker has thus far steered clear of bringing in its small and compact cars. Instead, Seltos and Carnival luxury MPV were its first two offerings followed by the launch of Sonet sub-compact SUV in September. And Sonet is powering ahead, making up more than half of the company's total sales numbers in November.

MG has also underlined the positive response to its latest product - Gloster SUV. Despite being in the plus ₹30 lakh price bracket, it has received 2,500 bookings since being launched mid-October.

Taking a cue perhaps, Toyota drove in the facelift Innova Crysta shortly after it was unveiled in foreign markets. The Innova Crysta commands a lot of respect in the MPV space and the facelift version, says the company, is likely to garner more attention than ever before.

Nissan, relegated to the sidelines for some time now, is launching Magnite sub-compact SUV on Wednesday in its bid to reclaim lost ground.

Then there's Hyundai with its Creta and Tata Motors with the Harrier that has managed to register impressive performances as well.

While there are several key factors which determine the success of cars in each segment, and while experts suggest that smaller cars will continue to be preferred most for their affordability, most OEMs are also likely to keep their bigger offerings game ready because of what's at stake in a gradually reviving marke