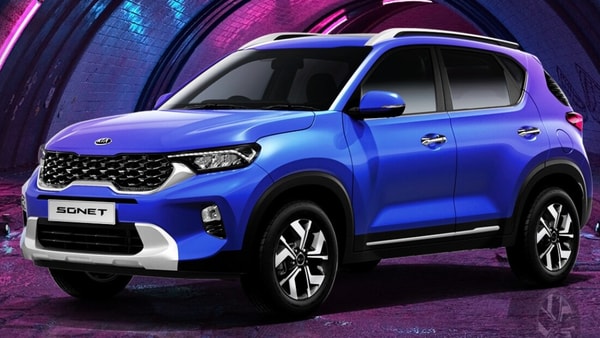 Kia has informed that its year-on-year quarterly revenue has grown by 13.8% to KRW 16.58 trillion in Q1 2021. During the period, the Seltos maker has managed to sell 689,990 units across global markets which is 6.4% higher in comparison to the units sold in the corresponding period a year ago.

Kia sold 130,075 units in its home market (Korea), which were directly 11.4% higher than the previous year sales. The company credited its new models - Sorento SUV and Carnival minivan, behind the sales rise. On the other hand, models such as the Telluride and Seltos SUVs contributed to its higher revenue in the global markets, despite the unfavourable exchange rates.

Outside Korea, the brand managed to sell a total of 559,915 units which was 5.3% higher than the models sold in the previous year. While the brand witnessed significant growth in the global markets, India also contributed heavily to Kia's overall growth. The brand managed to sell over 25,000 units of Sonet sub-compact SUV alone in India in the first three months of 2021; this contributed to a direct 38.3% year-on-year increase in terms of India sales.

Kia's first-quarter operating profit doubled up to KRW 1.08 trillion in comparison to the last year's performance during the same period. Its net profit also saw a hike of 289.2% to KRW 1.04 trillion.

For 2021, the South Korean carmaker is aiming to sell 2.92 million units globally which is 12.1% higher in comparison to 2020 global sales volumes. It is targeting sales of 535,000 units in its domestic market and 2.39 million units in markets outside Korea.