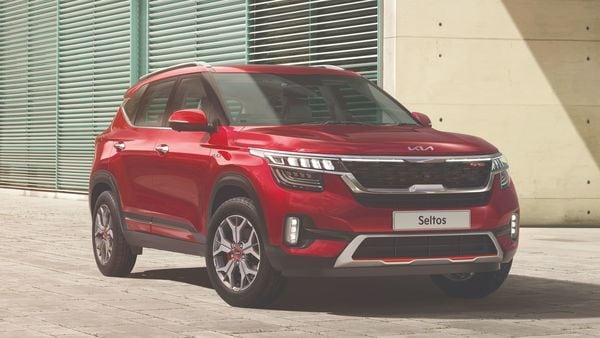 Kia Seltos is one of the strongest offerings from the company in several key markets.

Kia Corporation has reported a robust performance in its global sales in June and informed it had sold a total of 253,592 units in the month, up 20.2% from figures in the same month in 2020. And a large share of the credit is being given to the Kia Seltos and Sportage SUVs even thought the company is betting on its new line of electric vehicles to charge the way forward.

A total of 24,680 units of Seltos were sold the world over by Kia in June, second only to 30,906 units of Sportage sold. Seltos was the first product that Kia brought when the Korean car company made its India debut in 2019. While the competition in its segment in India is tough, Seltos has managed to hold its own against some very formidable rivals, led by Hyundai'a Creta.

The world over, the home market of South Korea remains Kia's main point of thrust and the company informed that it had sold 49,280 units in June. Interestingly though, this was a decline of around 17.9% from figures in June of 2020. Here, it is the Carnival and Sorento that are the most favoured.

And while the home base may have been a tough frontier last month, global sales outside of South Korea saw a jump of 35.4% between June of 2021 and 2020. In India alone, the company sold 15,015 units despite having only three models in the market - Seltos, Sonet and Carnival. (Read full report here)

Moving forward, Kia remains upbeat about its EVs - especially the EV6 -even as it plans to drive in the updated Sportage SUV in several markets.

(Note: The sales results are based on wholesales)