Karnataka CM BS Yediyurappa has said Bengaluru has more than 85 lakh private vehicles, which increases by 10% every year.He also pointed out that at least 50% of the air pollution in cities is caused by vehicles.
By :
| Updated on: 08 Nov 2020, 11:30 AM 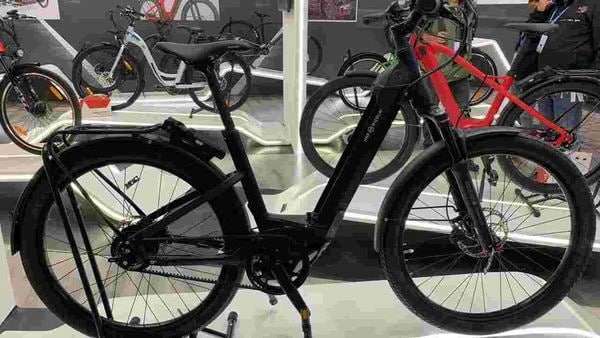 Karnataka Chief Minister B S Yediyurappa urged the people of the state to shift from private vehicles to public transport, bicycles and walking to help reduce air pollution.

Noting that clean air and clear water was the right of every citizen, he said, "due to global warming and pollution, a clean and pure environment is becoming difficult, which is causing a negative impact on the human being and the earth. "Hence, conservation of environment should be our priority," the CM said while launching the Clean Air Testbed Drive on Church Street in the city.

The Clean Air testbed drive is a joint initiative of the Directorate of Urban Land Transport, Indian Institute of Science and United Kingdom's Catapult Network. Under this initiative, which will run till February 2021, there will be a ban on any kind of vehicles on Church street and only pedestrians will be allowed. On other days, electric vehicles will be encouraged on the stretch.

Pointing out that at least 50 per cent of the air pollution in cities is caused by vehicles, Yediyurappa said Bengaluru has more than 85 lakh private vehicles, which increases by 10 per cent every year. The Chief Minister said, "We can make our cities inhabitable by replacing private vehicles with public transport, bicycle and walking." Every person should treat conservation of the environment as his or her primary duty and take an oath to actively get involved in environment conservation, he added.