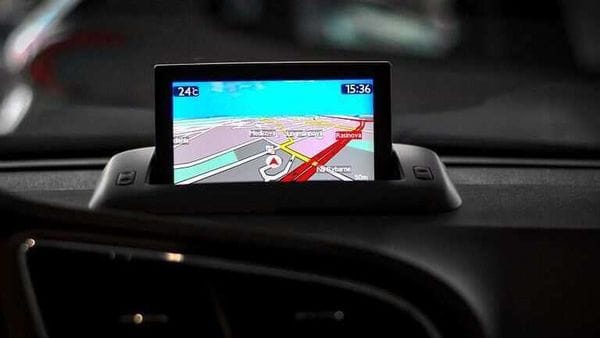 India’s banking regulator has asked HDFC Bank Ltd. to provide details of an internal investigation into allegations of improper lending practices in its vehicle-financing operation, according to people familiar with the matter.

The Reserve Bank of India is also seeking information on steps taken by HDFC Bank to remedy any issues identified during the investigation, the people added, asking not to be named as the information isn’t public.

A spokesman for HDFC Bank declined to comment, saying that the lender has nothing to add to recent remarks on the investigation by Managing Director Aditya Puri. A spokesperson for the RBI didn’t immediately respond to an email seeking comment.

Puri said on Saturday that the inquiry was triggered by a whistle-blower and uncovered “personal misconduct" by some of the bank’s employees. “Based on internal inquiry findings, appropriate action was taken against a set of employees in the auto loan business segment for their act of personal misconduct," Puri said during the investor call that followed the bank’s latest earnings report.

The vehicle financing unit had outstanding loans of nearly 1.2 trillion rupees ($16 billion) as of June 30.

HDFC Bank is bracing for a leadership change with Puri set to step down after 26 years at the helm. He will retire when he turns 70 in October under RBI rules that restrict the age of top bank executives.