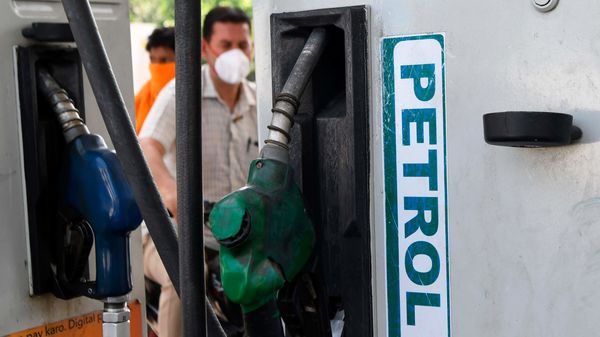 India's gasoline demand saw a four-month high in March as millions of people chose personal cars over public transport as the country stands amid a second wave of coronavirus.

Demand for diesel in the country rose to 88,380 tons per day last month - the highest the country has seen since November last year, as per official data. Sales of petrol surged 27% from March last year when the country was witnessing a full lockdown and people were contained inside their homes.

The country's daily overall consumption of oil products dipped in March as compared to February because demand for diesel - the most popular fuel - was a decline. Demand for petrol saw an uptick due to the rise in the coronavirus cases in the country. More people chose private vehicles over buses or trains and other public transport options. However, as India rolls out local lockdowns and tighter restrictions in public areas amid the second Covid wave, the demand of petrol and diesel could get hampered.

(Also read | Not possible to bring petrol, diesel under GST for next 8-10 years: Sushil Modi)

In the last one year, petrol prices have gone up by a record ₹21.58 per litre, while diesel prices have increased by ₹19.18 a litre. The surge in petrol and diesel prices are majorly attributed to the increasing rate of crude oil in the international market. Also, the high rate of tax by central and state governments play key role in the price hike for the petrol and diesel.